A majority of claimants will still be worse off under the Tories’ Universal Credit (UC) despite extra money promised in the budget.

The Resolution Foundation think tank said that the budget changes will make a further 200,000 “working families” better off.

It said this takes the number of claimants better off under UC to 2.4 million from 2.2 million.

But a staggering three million will still lose out—compared to 3.2 million before the budget.

The think tank warned that single parents and second earners in families, who are usually women, will be particularly hard hit.

‘Benefits regime pushed me to the edge’
Read More

This will increase the amount someone can earn before they start to lose benefits by £1,000 a year.

But UC claimants must have children or a disability in order to be eligible for work allowances. Around 2.3 million claimants won’t benefit from the change.

The changes announced in the budget mean that UC will now cost more money than the benefit system it replaces. But the Tories are committed to driving it through. They hope to intimidate workers into accepting poor pay for fear of being pushed onto UC.

The Resolution Foundation report comes as a new BBC investigation exposed the hardship that UC is causing.

The BBC’s Panorama programme found that council tenants on UC have on average more than double the rent arrears of housing benefit claimants.

Flintshire in North Wales was one of the first counties to be hit by the rollout of UC.

Rent arrears there have gone up by £1 million in the 18 months since UC was introduced. And evictions are up by 55 percent compared to last year.

UC has led to rising arrears, evictions and food poverty.

One claimant interviewed by Panorama was being evicted after owing £4,000 in rent. “I’ve found a bridge where I can live,” he said.

Others described selling possessions to raise enough money to put in their electricity meter.

The Tories knew that UC would lead to rent arrears.

Professor Paul Hickman told Panorama that the government asked him to look into UC.

His study in 2011 found that only 8 percent of tenants who made seven or more rent payments managed to pay the rent in full.

“I think the government was so committed to rolling out universal credit whatever we found they were going to continue to plough ahead,” he said. “I would probably scrap it.”

Join the national day of action against Universal Credit on Saturday 1 December, hosted by the Unite union

The scale of the unease and anger at Universal Credit (UC) is growing and doesn’t just involve the usual suspects.

And some Tories fear that anger at the benefit could lead to “poll tax style riots”.Instead of pledging a “review” of UC, Labour should demand that it is scrapped.

The Tories have been forced to retreat on UC again and again.

Stepping up the campaign against it can force them to scrap it altogether. 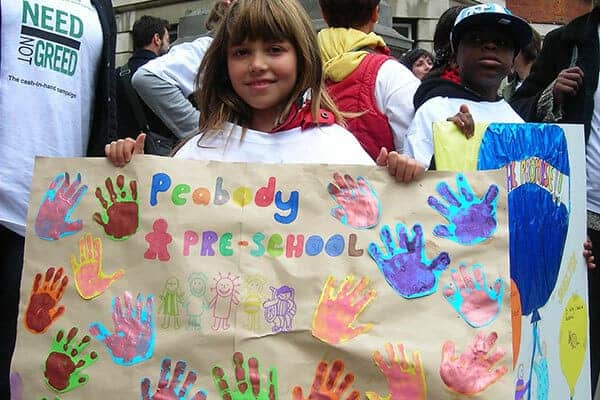 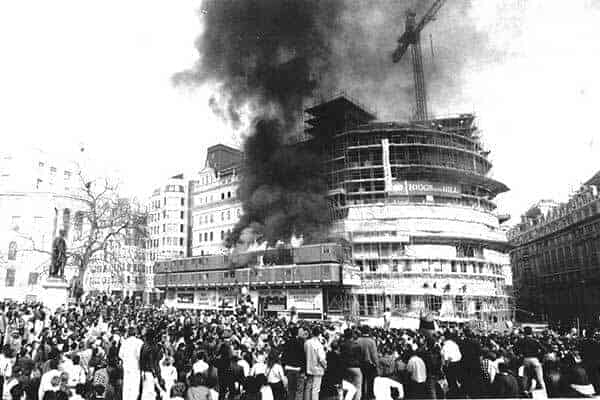 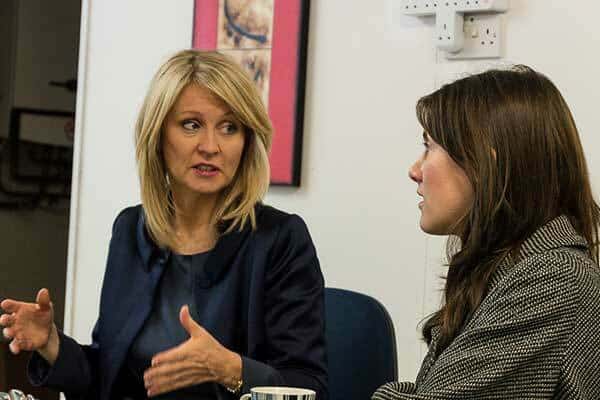 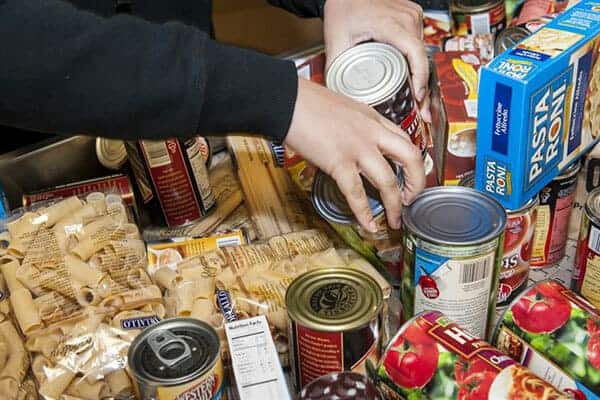 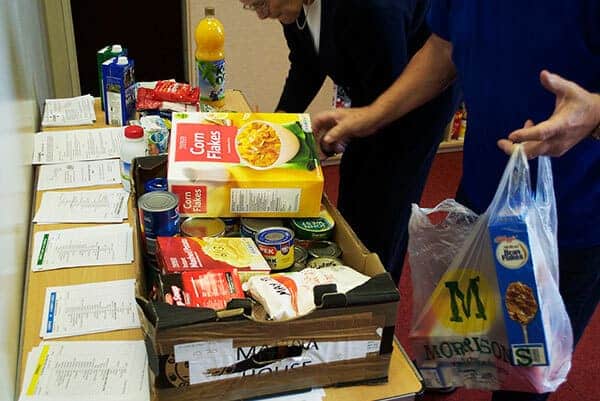