This article is over 11 years, 11 months old
Miners who suffered long term injury at work are taking a test case in the courts to recover money that is rightfully theirs.
By Simon Basketter
Downloading PDF. Please wait...
Tuesday 24 August 2010

Miners who suffered long term injury at work are taking a test case in the courts to recover money that is rightfully theirs.

The 20 miners involved have vibration white finger—a condition caused by working with vibrating machinery that leads to pain or numbness.

They are suing seven law firms who originally advised them for failing to claim for all the compensation paymments they were entitled to.

Success in these cases could open the way for about 50,000 further claims, said the solicitor handling the cases in Leeds, Rob Godfrey.

Godfrey said that the lawyers either gave no advice on compensation for services—or the advice given “was either incorrect or quite possibly misleading”.

It is the latest turn in a long running scandal over a government compensation scheme that was set up to keep the costs of administrating hundreds of thousands of claims down.

Miners often received only small amounts of compensation—some 4,000 of them got less than £100.

But the legal firms involved were paid on average a flat-rate fee of £2,125 per claim.

In some cases the payouts were far higher.

Some solicitors deducted large fees, up to 25 percent of the claim, from claimants even though they were already being paid to handle the cases.

And along the way the leaders of the scab Union of Democratic Mineworkers (UDM) received millions of pounds.

The Serious Fraud Office abandoned a four year criminal inquiry into the miners’ compensation scheme and in March.

That means that no one will be prosecuted over the scandal that led to the striking off of two solicitors in 2008—Jim Beresford and Doug Smith—partners in the firm.

They were found guilty by a disciplinary tribunal of dishonesty and “conscious impropriety”.

Beresford personally got more than £30 million from the compensation scheme.

He used the money to buy a £1.8 million private jet, Aston Martins and a Ferrari.

Payments were made by Beresfords to Indiclaim, a company owned by a UDM employee, Clare Walker.

Her company received hundreds of thousands of pounds under the terms of a secret deal between the law firm and Mick Stevens, the UDM’s then general secretary.

The current case is the latest attempt to get justice for the almost 180,000 miners whose work injured them and then saw their attempts at getting compensation met with fraud and contempt.

In the case of miners who suffered hearing loss, every UDM claimant was advised to take out an insurance policy to cover against their costs should their claim fail.

The were then encouraged to take out a loan to fund the insurance premium and other fees.

If their claim was successful, the miner would receive compensation. But deductions would now include both the UDM front company and the interest—often several hundred pounds, on the loan.

Hearing-loss medicals would be arranged by Melex Ltd, 90 percent owned by the Beresford family.

Melex, whose costs added to the size of the loan, would pay £50-per-claim in “admin fees” to UDM employee Clare Walker’s company. Walker would also be paid £100 commission per policy.

In a separate case, more than a dozen ex-miners have claimed that Glasgow solicitor Paul McConville either did not pay them what they were due, or failed to put their claims in on time.

Now the personal injury lawyer, whose firm represented hundreds of miners and their families, is being investigated by the Law Society of Scotland.

He denies that he has ever “purloined” miners’ cash.

McConville’s law firm, McConville O’Neill, handled payouts worth more than £2.2 million and were paid more than £2 million in fees for the cases. 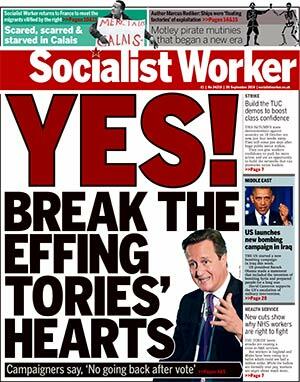 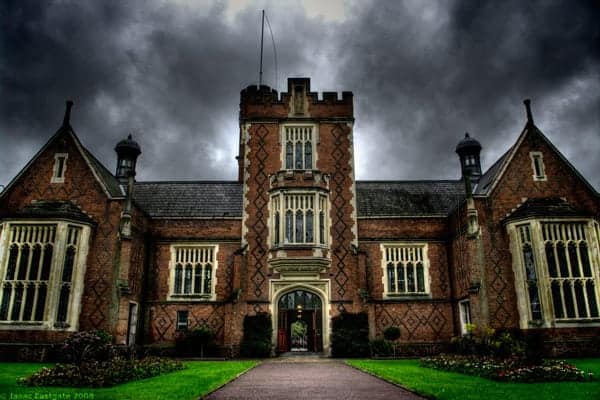