Minsters hand hospital over to their hedge fund pals

This article is over 10 years, 2 months old
Ministers gave us a glimpse of a future of the health service last week by handing over an NHS hospital to a private company with strong Tory links.
By Yuri Prasad
Downloading PDF. Please wait...
Tuesday 15 November 2011

Ministers gave us a glimpse of a future of the health service last week by handing over an NHS hospital to a private company with strong Tory links.

The landmark deal is worth £10 billion.

The Trust is likely to see jobs and services cut as bosses look for a return on their investment while cutting a £40 million deficit.

Circle is backed by City hedge funds run by Crispin Odey and Paul Ruddock, who have donated £790,000 to the Tories.

With financial chaos gripping many other hospitals, private healthcare firms hope to make a killing from government cuts.

Circle boss, and former investment banker, Ali Parsa, wants to build an empire of 30 hospitals. The NHS and Social Care bill will make his job much easier.

If passed, the bill will force all NHS hospitals to become semi-privatised “foundation trusts”.

These bodies are not directly accountable to the department of health and will be allowed to go bankrupt if they run into trouble.

Vulture firms, such as Circle, will then offer their services to take over the running of the Trusts—for a price.

“Within 12 months we expect to see services decline and staff made redundant,” said the Unite union’s health spokesperson, Rachael Maskell.

“Circle is a profit-making firm whose first priority is shareholder satisfaction, not patient care.”

And every penny Circle makes in profits is a penny that could have been used to fund treatment and pay staff.

NHS privatisation is one of the government’s most hated policies.

A concerted campaign by health workers, patients and local communities could force the Tories, and their big business friends, into retreat. 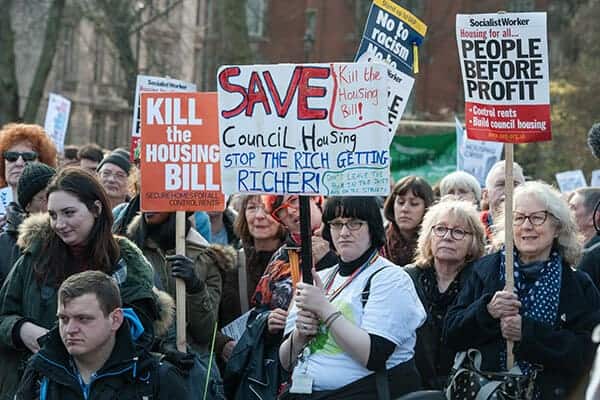 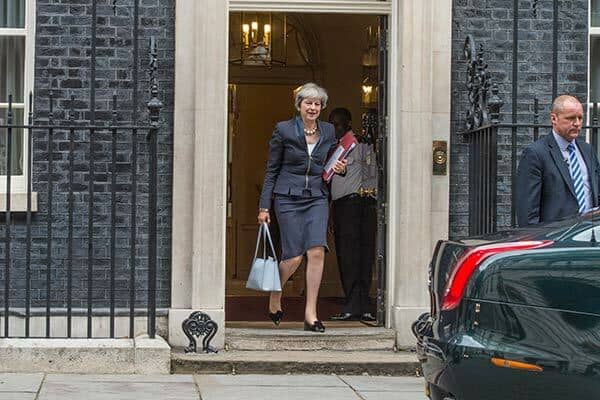 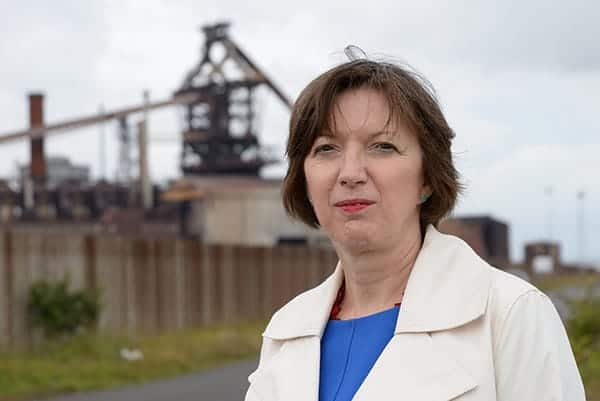