More action could have won more 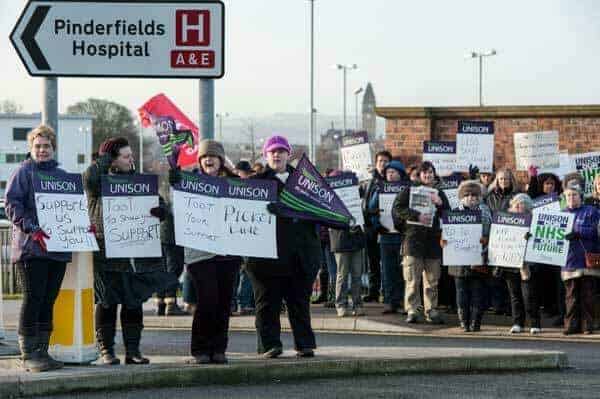 The deal agreed includes no compulsory redundancies and a maximum of three years’ pay protection for staff who were regraded at the end of March 2013.

The workers struck for nine days last winter, including eight days when Unite and Unison unions struck together.

Some 76 percent of the 20 percent turnout voted for further strikes. A strike should have been called.

Management has also attacked both Unite and Unison unions at the trust after the strikes.

Bosses threatened to remove the union office and facility time for reps. Over 250 workers have joined Unison and ten new activists are reps.

Workers have agreed to ballot for strikes if any union rep is threatened with redundancy.

If Unison and Unite had linked disputes, such as that of careworkers at Southern Health in Oxfordshire who face similar wage cuts, they would have given confidence to other workers.

They could have stopped the job losses, wage cuts and bosses in their tracks.

United against a two-tier NHS 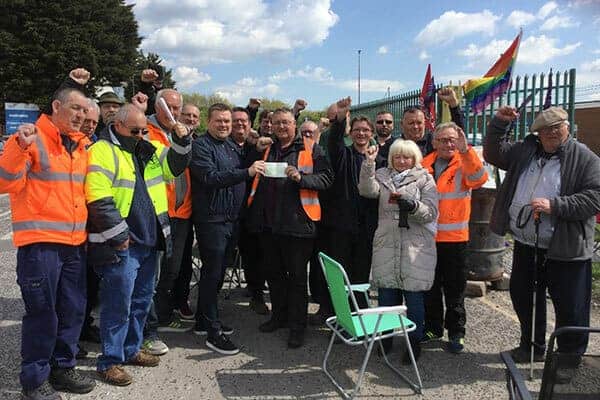 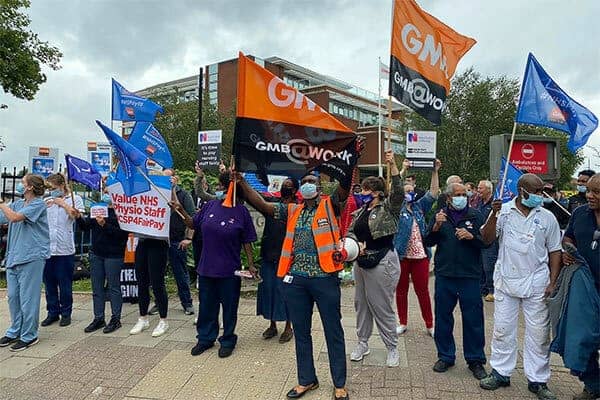 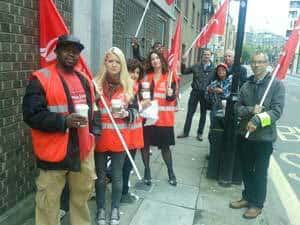