This article is over 14 years, 7 months old
The revelation that the health service is predicted to underspend its budget by up to £500 million will come as shock to the thousands of NHS staff who, should they manage to keep their jobs, face a below inflation pay rise.
By Yuri Prasad
Downloading PDF. Please wait...
Tuesday 05 June 2007

The revelation that the health service is predicted to underspend its budget by up to £500 million will come as shock to the thousands of NHS staff who, should they manage to keep their jobs, face a below inflation pay rise.

The result has been chaos – with many suffering unnecessary pain as their operations are delayed and jobs are cut.

Almost 6,000 hospital staff at the County Durham and Darlington NHS trust received a letter from their employers with their wage slips this month. It was an invitation to resign.

The trust wants to cut 700 jobs. There have already been ward closures at the brand new Bishop Auckland hospital. Now many fear that worse is to come.

In north east Manchester the Pennine Acute NHS trust is planning to close 221 beds, 10 percent of their total, as part of their plan to “improve” the services they provide, while the nearby East Lancashire acute trust is seeking to cut 127 jobs.

In Sheffield health cuts are hitting services that aim to prevent depression and suicide among children and young people, with specialist staff being lost at the child and adolescent mental heath services. Sheffield primary care trust said it hoped that the cuts were “the least worst option”.

In the east of England a crisis rages in maternity care. The new Fryatt hospital in Harwich used to provide a 24-hour maternity service, but it now closes its doors to pregnant mothers at 9pm because of a lack of staff.

While the Royal College of Midwives recommends that midwives should deal with a maximum of 28 births a year, in East Anglia the figure is 38 – the highest in the country.

A cash crisis at the University of East Anglia’s midwifery centre means that 19 lecturers are being made redundant, so even fewer midwives can be trained.

In London a wave of closures has been put on hold and a planned review delayed. But campaigners suspect that strategic health authorities have been told to make the cuts at a less politically sensitive time.

The pain of the budget cuts inflicted on the NHS may have saved the health secretary’s job job for now, but the damage done to patients, staff and the service will far outlast her reign.

The planned demonstration in defence of the NHS this autumn, combined with the growing readiness to fight low pay, provides an excellent opportunity to unite users and workers against the government’s attacks. 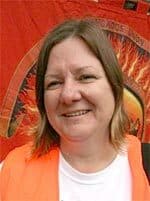 Fight to save health jobs in Bridlington 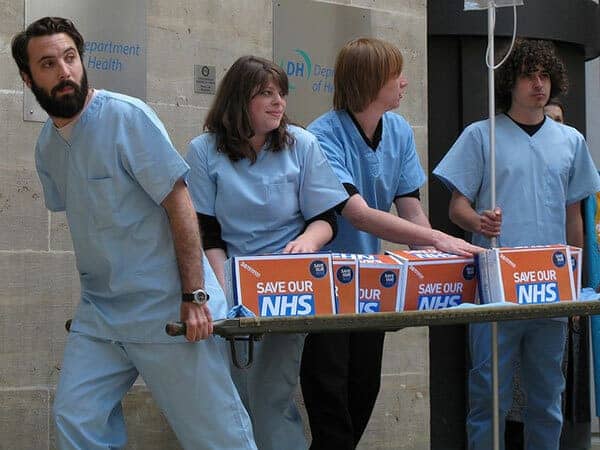