This article is over 17 years, 1 months old
THE STRIKE by hundreds of thousands of civil service workers in the PCS union on 5 November against job cuts and attacks on pensions and sick pay was incredibly successful. Far more people struck than the government anticipated.
By RACHEL EDWARDS and PAUL WILLIAMS
Downloading PDF. Please wait...
Saturday 20 November 2004

THE STRIKE by hundreds of thousands of civil service workers in the PCS union on 5 November against job cuts and attacks on pensions and sick pay was incredibly successful. Far more people struck than the government anticipated.

Campaign groups have been started in different areas, and these, along with the strike, have thrown up new union activists and reinvigorated old members.

A lot of people are joining the union and want to fight. A lot of union members say they want to do more.

The union needs to reballot every member to take escalating strike action. There is a discussion about whether the action needs to be different departments taking selective action or united, national action.

It is clear that the feeling among members is that we need more national action. This uses the whole strength of the union and does not leave the fate of the dispute in the hands of individual departments.

We have to fight on all the issues. These attacks are a threat to every public sector worker. The pressure is on over pensions and sick pay.

Union leaders have spoken about coordinated strike action with other unions to defend our pensions.

Twelve general secretaries of unions have called for support for the PCS. That must be turned into action.

The government cannot fight on all fronts. It is very weak over the Iraq war. If the PCS pushes to get all the unions together on pensions it will be taken much more seriously over job cuts.

The general election is expected next year. The union should go on the offensive over the levels of pay our members have to suffer.

The more we are seen to be acting as a united force, the more pressure MPs and the government will be under.

Rachel Edwards is the PCS assistant branch secretary of the Office of the Deputy Prime Minister/Department for Transport branch in London. Paul Williams is the PCS group president of the Driving Standards Agency. 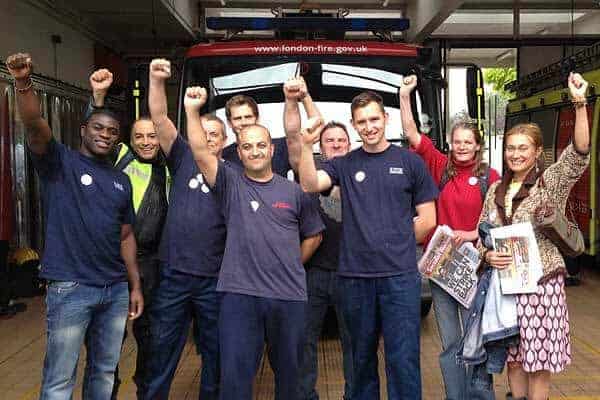 Firefighters walk out against attacks on their pensions 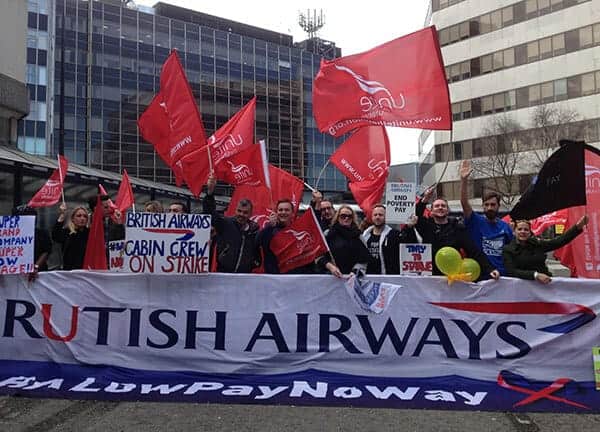