This article is over 17 years, 4 months old
Civil service workers in the Prospect and PCS unions at the National Museum of Science and Industry struck on Wednesday of last week. The strike is over pay and underfunding. Their action closed the Science Museum in London and disrupted the National Railway Museum in York and the National Museum of Photography, Film and Television in Bradford.
By Matthew Cookson
Downloading PDF. Please wait...
Saturday 26 February 2005

Around 40 workers joined a lively picket of the Science Museum. Bosses claimed they were illegally picketing because there were more than six pickets.

But workers continued to protest outside the museum for most of the day regardless.

Paul Ridpath, a Prospect member and technician, told Socialist Worker, “This strike is about a lot of things. The museum is underfunded and we feel that we are slipping further and further behind on pay.

“Galleries are closed and things are not just going forward. We have been offered 2.5 percent when over the same sector other workers are getting a 3.5 percent increase.”

Emily Boase, the negotiations officer for Prospect, said, “This action is about the future of the museum. Some space that was previously used for exhibitions is now being hired out for corporate use.

“Services are being reduced because of costs. There is the possible closure of the Science Museum library.”

Barney, who works in the outreach department, said, “Everyone on the picket line is very passionate about working at the museum. We have been working to our contracts for a year but management are not prepared to listen.

“The money is not being used as well as it could be — on wages, resources and the library. I hope this action opens the management’s and the government’s eyes.”

Chris Chilvers, the chair of the Prospect branch, said, “We had a 65 percent ballot turnout and an 83 percent vote for strike. In the run-up to the strike activists went out around the museum and recruited an extra 10 percent to the union. The union’s annual general meeting recently was the biggest in ten years.

“In York the union meeting was the biggest for generations. There have been ten galleries closed, eight of them permanently. This is the fifth year running we have had a poor pay offer while the director is on £158,000 a year. We will have to strike again.”

“Most of those on strike turned out to picket and the mood was positive, pickets reporting a generous and supportive reaction from the visiting public. Despite management claims that the strike would have no effect, a number of rides had to be closed down for safety.”

Prospect official Richard Hardy said, “We’ve had great support from our members and the public. We’ve got 35 pickets and given out over 1,000 leaflets, and most visitors have stopped to hear our case.” 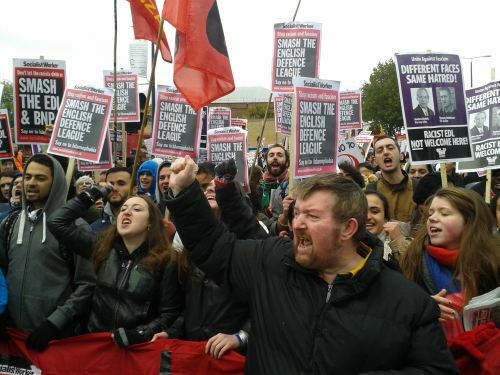 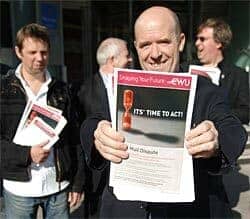 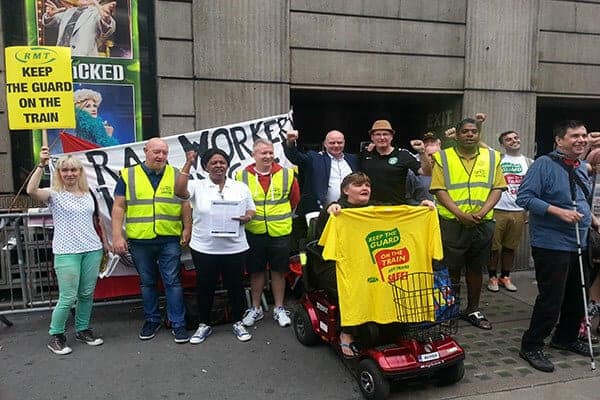