This article is over 15 years, 2 months old
Racist attacks on Muslims continued this week across the country in the wake of the tide of Islamophobia set off by Jack Straw’s comments on the veil earlier this month.
Downloading PDF. Please wait...
Saturday 28 October 2006

Racist attacks on Muslims continued this week across the country in the wake of the tide of Islamophobia set off by Jack Straw’s comments on the veil earlier this month.

An imam and several others at the Eccles and Salford Islamic Centre in Greater Manchester were viciously assaulted by a gang of racist thugs on Saturday of last week.

“One man’s head was cut open and quite a few other people were injured,” said a member of the mosque. “They were shouting racist abuse and fighting anyone they could find.” Two local men have since been arrested on suspicion of racially aggravated assault.

In a separate incident, a Muslim family originally from Bosnia was shot at on Saturday 14 October while loading items into their car at a car boot sale in Uxbridge, west London.

The gunshot damaged the car’s windscreen, but the family were thankfully unharmed, according to a report in The Muslim News. Police are describing it as a racial and religious hate crime.

“You can see we are Muslims through our dress, and my wife was wearing the niqab,” the father told The Muslim News. He criticised Straw, saying people like him “who incite religious hatred in people are also criminals”.

A rocket was fired through the mosque’s letterbox on Monday of last week while people were praying. Police are treating the firework attack as a racist incident.

In Newcastle a 38 year old man was arrested on suspicion of racially aggravated harassment on Friday of last week after shouting racist abuse at worshippers in a mosque. 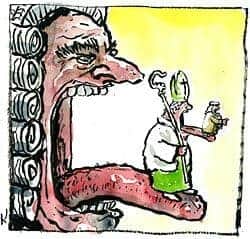 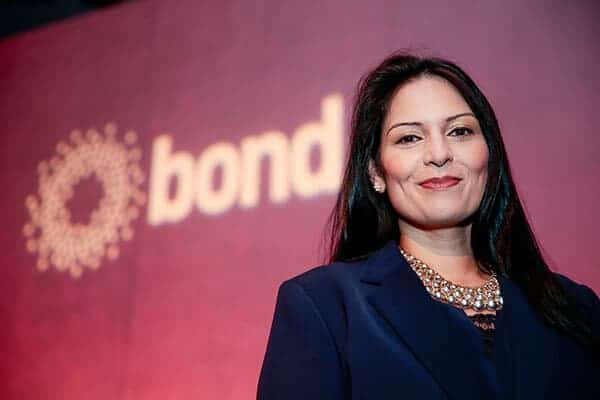