Up to 2,000 Green Party members met for their conference in Bournemouth last weekend.

The Greens won support as an anti-austerity alternative in the run up to this year’s general election. Party membership exploded.

But they failed to gain any MPs beyond Caroline Lucas in Brighton and Hove.

Now Corbyn’s success and the revitalised Labour Party overshadow them.

Some on the right of the party argue it should stop presenting itself as a left alternative.

They want to return to emphasising environmentalist politics.

She said, “What’s the difference between Jeremy Corbyn’s Labour and the Greens?

“Communities up and down this country who are dealing with Labour councils know one answer to that.” 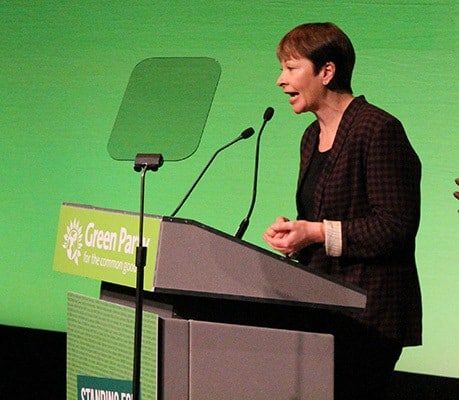 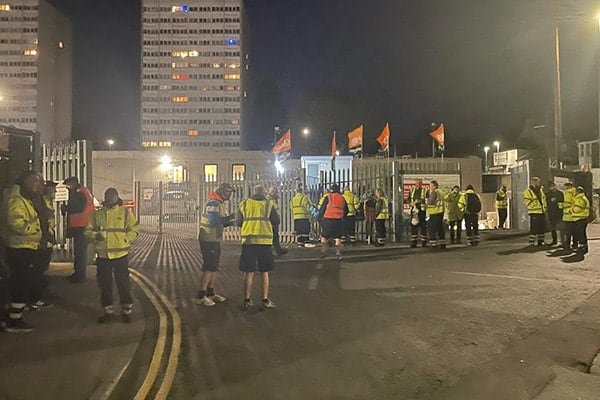 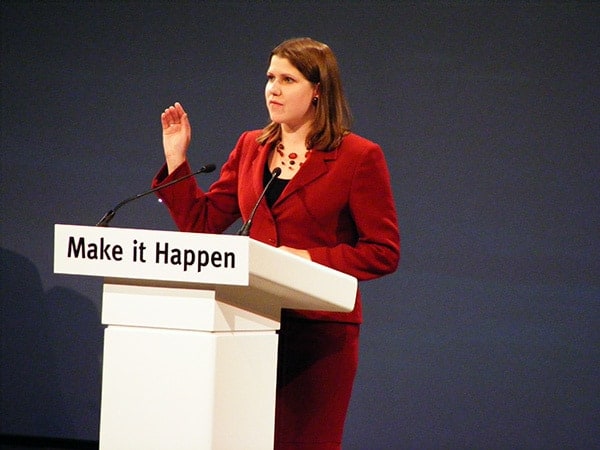