Tuesday marked the 92nd strike day for the PCS union members—and the 36th day since their all-out strike began.

The strikers are fighting to secure their terms and conditions after some 300 gallery jobs were outsourced to private security company Securitas. It is set to take over in November.

Talks between PCS officials and bosses are ongoing.

Unfortunately a PCS emergency motion in support of the strike submitted to the conference was ruled out of order.

But the strikers got a standing ovation from delegates when TUC president Leslie Manasseh announced the support of the TUC general council.

Manasseh added that the TUC was backing the strikers’ day of action on Wednesday of next week.

The strikers’ reception at the conference reflects the widespread support for the strike across the trade union movement.

But that support needs to be made concrete—with big delegations to picket lines and collections for the strike fund.

Michelle Stanistreet, general secretary of the NUJ journalists’ union, visited the picket line with a delegation and a donation last Friday.

Stanistreet said, “This strike is one that resonates throughout the entire trade union movement because the pernicious creep of privatisation affects so many sectors.

“Keep up the fight. We’ll be doing all we can to make sure you get the victory you deserve, and that you get it much sooner rather than later.”

Speaking to workers on a picket line, victimised PCS union rep Candy Udwin said, “The support that we’ve felt for this strike reflects a mood in this country.

“It’s this mood that has kept us going—practically and financially—and we hope it will keep us going until we win.”

As well as the day of action next week the strikers plan to protest at the opening of a Goya exhibition on 7 October.

What you can do to support the strikers 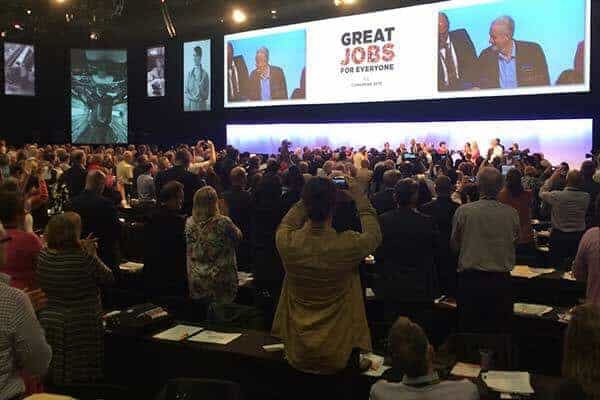