A gathering of several hundred trade union militants and socialists voted to launch another national campaign against the cuts last weekend.

A specially convened anti-cuts conference of the National Shop Stewards Network (NSSN) was dominated by the Socialist Party. The meeting debated two motions on how to fight cuts.

One motion, put by the majority of the steering committee, which is made up of the Socialist Party, proposed the setting up of a new national anti-cuts group.

A second motion, supported by Socialist Worker and the independent members of the steering committee, proposed that the NSSN “do everything constructive, through discussions with Coalition of Resistance, Right to Work and other groups, to build and launch a single national anti-cuts organisation early in 2011”.

The supporters of motion two were repeatedly accused of not being critical enough of the Labour Party.

The argument went along these lines: the Labour Party is root and branch the neoliberal enemy. Since Labour is beyond the pale, we need new anti-cuts groups, led by the Socialist Party, to stop the cuts.

The message is that any involvement of Labour will, as Dave Nellist put it, “infect” anti-cuts groups. It was unclear if this means that new local groups need to be set up in opposition to existing ones without the involvement of the Labour Party.

We encourage activists to work with Labour councillors and Labour MPs if they are prepared to resist the cuts. Putting them on a platform of an anti-cuts meeting is to build the broadest possible movement and to encourage them to resist. That also includes debating the best way to beat the cuts.

But if a Labour council makes the cuts, there is only one response for socialists—we have to be at the centre of organising mass protests and strikes against them.

The other bizarre, and false, allegation was that the existing national anti-cuts groups were “not against all cuts” and did not have the working class at their centre.

The Socialist Party motion was passed by 305 votes, the second motion received 89 votes. Some leading figures in the RMT backed the new formation.

The Socialist Party’s approach led to all the independents, key union activists not in any party and who have been central to founding and building of the NSSN, opposing them. All the non-Socialist Party officers of the NSSN have resigned.

The NSSN has chosen a route that will cut it off from tens of thousands of people. The ability of the left to work together against the onslaught from the government took a step back last Saturday.

But the need for united resistance should overcome the short sighted approach of some on the left.

Socialist Worker remains committed to unity in the anti-cuts movement. There is formally a commitment on all sides to uniting national

anti-cuts groups, that talk urgently needs to be made concrete.

That means the anti-cuts movement growing and deepening, and importantly industrial action coming to the fore. 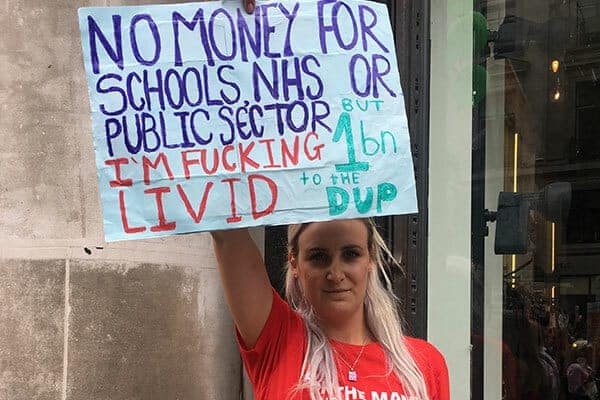 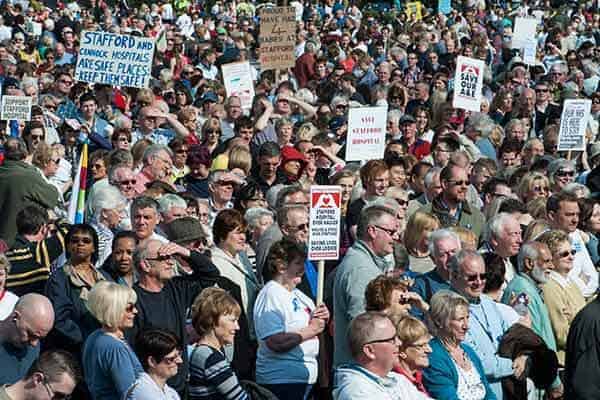