Two rush hour Virgin trains with almost 1,000 passengers on board came within 30 yards of a collision last week. The emergency happened on the west coast main line near Hemel Hempstead, Hertfordshire.

Something went wrong with the signalling on the line. Only swift action by the drivers of the two trains involved prevented a disaster.

The worst performer was Silverlink which, under emergency timetables, operated at nearly 10 percent overcapacity in the morning rush hour.

We say they're welcome here 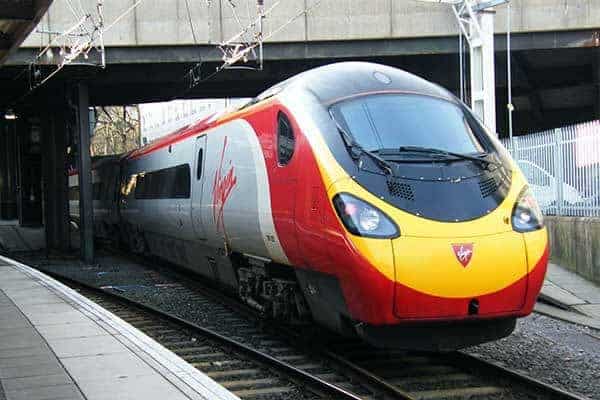