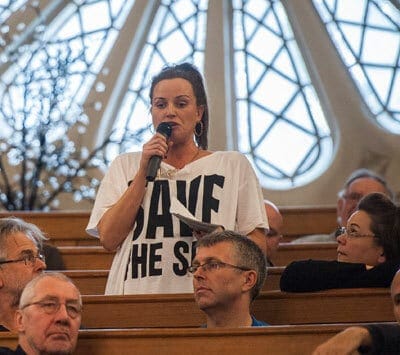 Residents of the New Era housing estate in Hackney, east London, could face eviction before Christmas, because landlords plan a massive rent hike.

The plan could raise the rent on some homes from around £600 a month to the average private market price of £2,400.

They forced Tory MP Richard Benyon and his brother, who part owned and managed the estate, to pull out amid fury at their plans.

“Richard Benyon stepping down was the first step to victory—but our fight is not over.

“We want Westbrook to know—they cannot and will not take our homes.”

Westbrook was already in trouble earlier this year in New York. This was because of conditions, illegal fees and overcharges for tenants of buildings it owned.

It was ordered to pay out £600,000 and make repairs and adjustments. But London, unlike New York, has no rent regulations.

This means Westbrook can simply quadruple the rent here. But private landlords aren’t the only thing fuelling a rise in evictions across Britain.

The number of evictions has more than doubled in the past year, linked to the Tories’ cap on benefits. 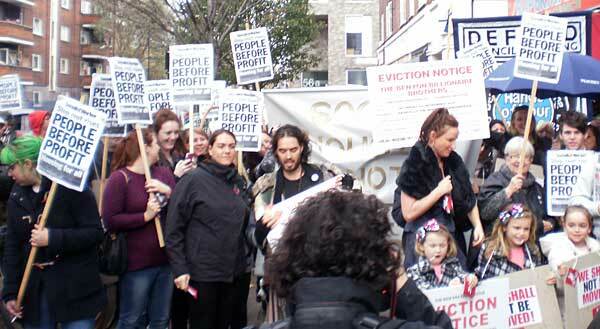