5 percent of its workforce.

And clothing firm Peacocks went into administration—plunging 10,000 workers into an uncertain future.

The gift shop Past Times also went into administration.

Austerity isn’t ending the crisis. Some economic forecasters say Britain is back in recession.

Occupying La Senza workers in Dublin won a victory last week. We need more of this kind of action to save jobs.

What are government bonds and why do they matter? 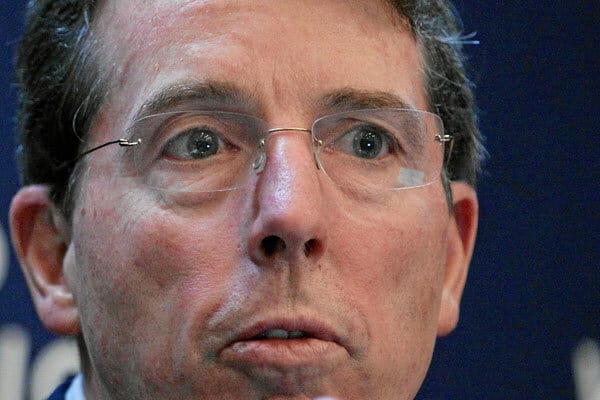