Cooper and her fellow cabinet minister husband Ed Balls earn over £240,000 between them.

They have exploited House of Commons expenses rules to help buy a £655,000 home.

The pair then registered their four-bedroom North London house as a ‘second home’ under parliamentary rules, which entitles them to claim allowances of up to £44,000 a year to subsidise their £438,000 mortgage.

They also have a ‘weekend’ property in Yorkshire, which they used to call their second home.

But by declaring their more expensive London house to be their secondary residence instead, they can claim more money from expenses.

Cooper and Balls can claim the entire mortgage interest bill on their London home, which, assuming a six percent interest rate, totals £26,000 a year.

They can also ask to be reimbursed for furniture, white goods, utility bills, parking permits, home repairs – and even food.

The couple moved from Lambeth to the Stoke Newington Edwardian town house last summer, apparently to be ‘close to better schools’.

Yvette Cooper is pushing a housing bill through parliament that will see more control of housing handed over to the private sector.

The House of Commons council housing group of MPs is organising an inquiry to collect evidence to support amendments to the bill. They are asking tenants and campaigners to send in evidence and come to parliament on 22 January to lobby MPs. Defend Council Housing is urging tenants to mobilise for the lobby.

For details of the 22 January lobby go to » www.defendcouncilhousing.org.uk

For Ed Balls’ plans for other people’s children go to » Child poverty: the growing gap between ‘leafy suburbs’ and ‘estates’

Council workers are to join the action 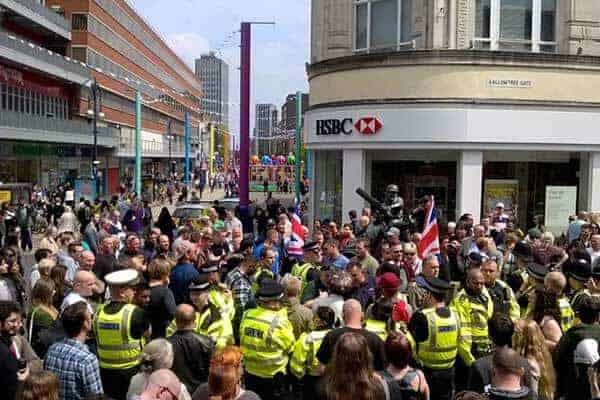