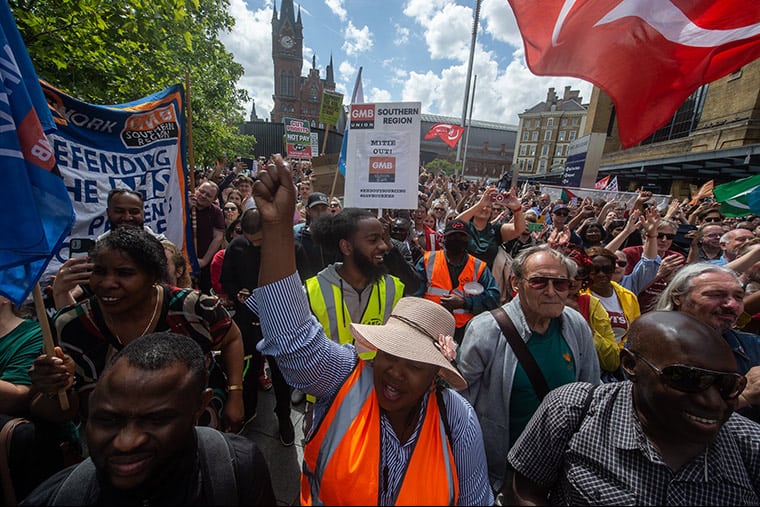 Porters and domestics at St George’s hospital in south London have announced another five days of pay strikes in their battle with NHS outsourcing firm Mitie.

The GMB union members are in a long-running fight over wages lost when Mitie changed its payroll system, and for NHS terms and conditions.

The workers took five days of strike at the end of June, where their lively picket lines were bolstered by strikers from the RMT union and an Aslef tube driver.

And, they already have a number of 24-hour strikes under their belt.

GMB official Helen O’Connor said, “In spite of claims issued to the contrary, the strike action has hit the hospital hard.

“We are hearing that some of the managers who themselves took on cleaning and hostessing duties were incapable of managing the workload when the staff were out on strike. Our members are determined to fight to the end, so if St George’s NHS fails to come around the table for talks this is likely to be a long and protracted dispute.”

Post Office workers are set to strike on two days next week—the latest actions in a battle over pay.

Workers at 114 Crown Post offices—the large, state-owned branches—are set to strike on Monday of next week, followed by logistics and admin workers on Thursday.

The two days of action are the latest in a battle against a pay increase of 3 percent—a massive real terms pay cut.

Workers previously struck in June and May this year.

But so far they have taken only one or two days of action, followed by weeks of talks, where bosses have only budged by half a percent—up from their previous offer of 2.5 percent.

Longer, more sustained action—especially by logistics and admin workers who distribute cash and valuables to every Post Office—can break the deadlock.

There should have been a fight over builders’ pay

Some half a million workers got a pay cut last week. Construction Industry Joint Council (CIJC) agreed to a 5 percent pay increase last week with Unite and the GMB union. But that is less than half the rate of inflation.

The CIJC represents a large number of building and civil engineering groups, and governs the pay and conditions of about 500,000 workers. It is responsible for setting pay rates.

Both Unite and the GMB unions had initially asked for 10 percent. At that point Unite general secretary Sharon Graham said, “This pay claim reflects the urgent need to restore this workforce’s pay to at least a level that matches inflation, and we will not accept anything less.”

She added, “The union will be taking radical measures to ensure that construction workers secure a fair pay rise.”

In May, protesters gathered outside a CIJC meeting after receiving what it called a “derisory” pay offer from the council, understood to be less than four percent.

The agreed pay cut comes into effect on 25 July.

The NUJ union has said it will ballot journalists for pay strikes at newspapers owned by Reach.

Bosses at Reach offered an increase of just 3 percent or £750 minimum to all its workers. NUJ members at Reach voted to reject the offer. It means there could be action at Reach’s local newspapers and websites, and the Daily Express newspaper.

But journalists at the Reach‑owned Daily Mirror, who are members of the British Association of Journalists, voted to accept the offer.

Members of the NUJ union voted for action by 90 percent on a 75 percent turnout. 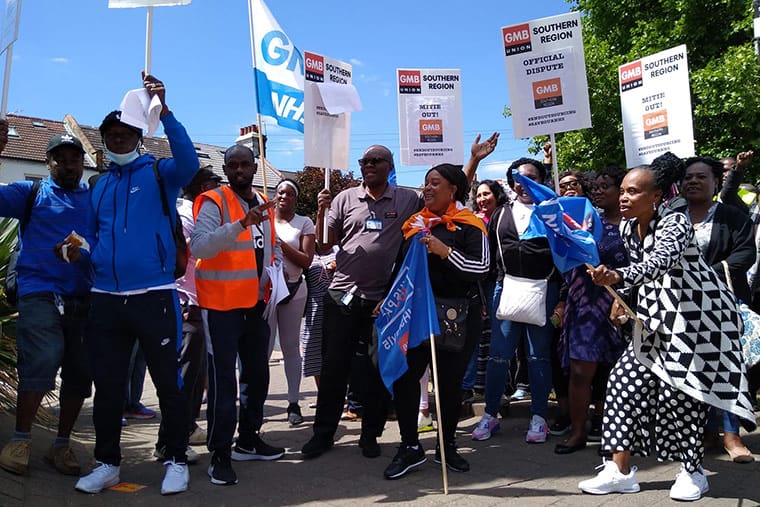 Health and care strikes at St George's and OCS + round-up 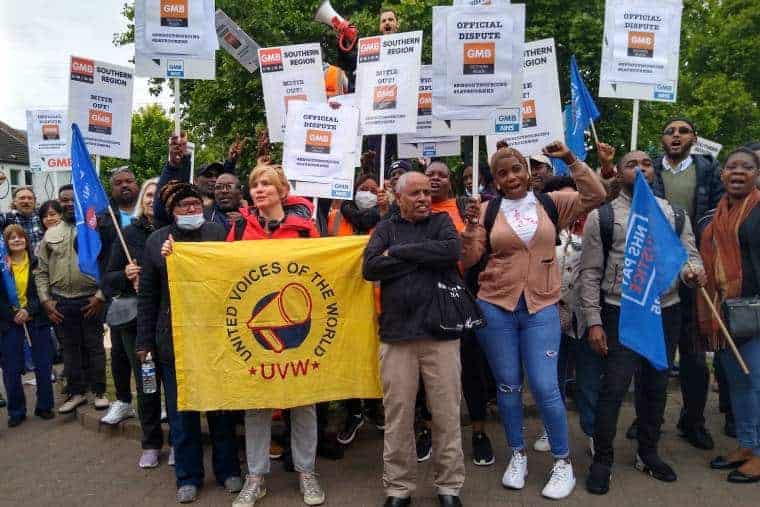 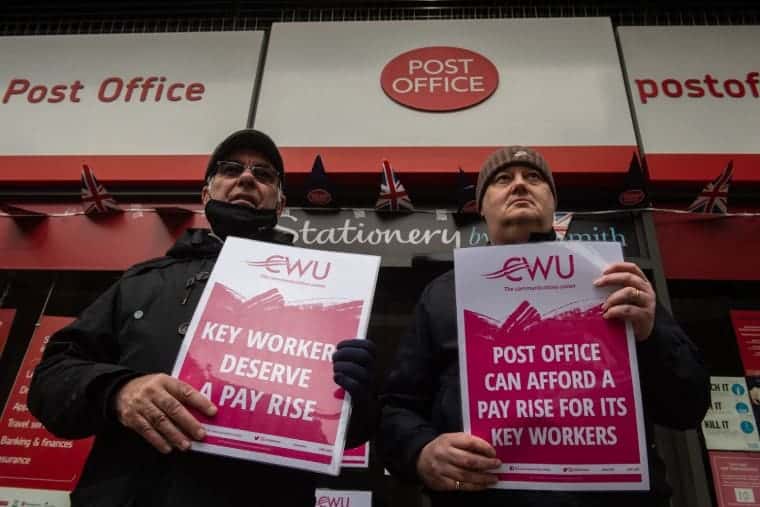 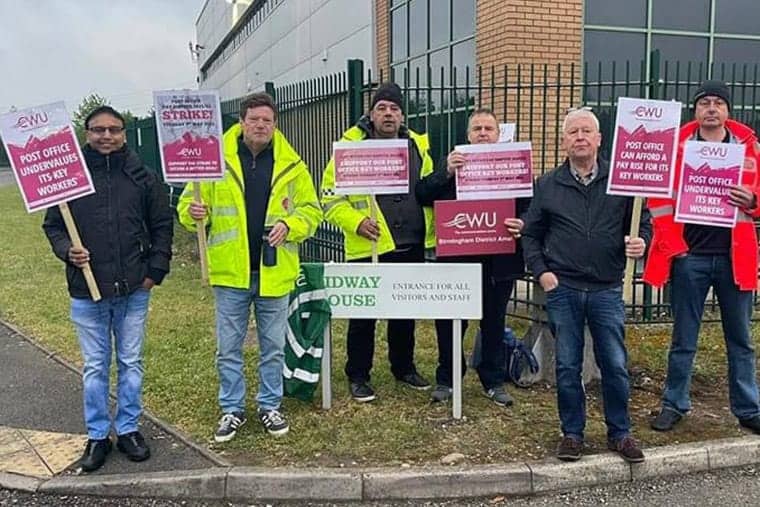