This article is over 8 years, 3 months old
As health bosses warn that free health care in Britain is ‘unsustainable,’ Judith Orr argues that the government’s drive to privatise the service is the real reason for attacks on the NHS
Downloading PDF. Please wait...
Tuesday 15 October 2013 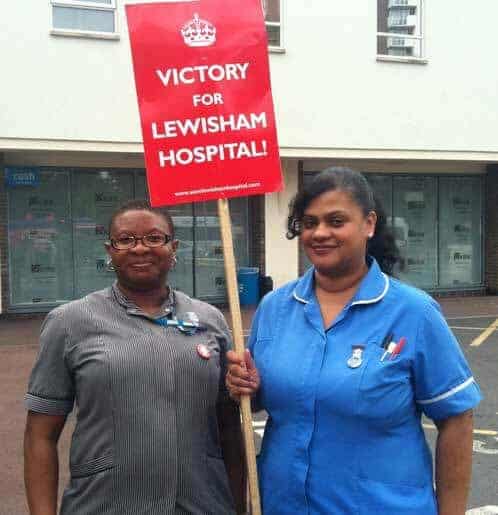 Health officials have warned that a free NHS is under threat.

The NHS Confederation, which brings together all NHS providers, declared the NHS will have a funding gap of up to £30 billion by 2020.

“It is very possible the current basis of the NHS free for all at the point of need will become unsustainable in the future,” they said in a report last week.

The NHS is struggling with government funding cuts of 4 percent each year. Bosses want to move away from hospital care and focus more on community care.

Nurse and Unison union member Karen Reissmann spoke to Socialist Worker in a personal capacity. “This is not about efficiencies,” she said. “It’s about the destruction of our NHS.

“If we are out of recession, why are we not out of austerity?”

Another blow for NHS funding is the Tories’ integration of health and social care budgets, due to take full effect next year.

This is spun as a rational way to shift healthcare resources to look after people in their homes and lessen the burden on hospitals.

But it will make it easier to siphon vital NHS funding away from the new pooled budget and disguise health cuts.

The government has set up a fund, set to be worth around £3.8 billion in 2015-16, which they say will help the shift to integration.

But this will not be enough to cover funding lost to the health service projected to be as much as £2 billion a year from 2015.London also faces a renewed crisis.

Dr Andy Mitchell oversees the health service in London. He has warned that there are not enough hospital staff to ensure patients are not put at risk.

He said some London hospitals were “at breaking point” and half of the capital’s A&E units could close due to lack of funding.

One NHS official said the “affordability gap” in London’s NHS would be £4 billion by 2020.

The 50,000-strong protest in Manchester outside Tory Party conference last month showed the popular mood to defend the NHS.

Karen said workers at her hospital were set to protest on Thursday with the slogan “Don’t impoverish our staff. Don’t cut our services”.

They are fighting attacks on health workers’ pay and the cuts. She said, “We need health workers across Britain to protest too to stop these attacks.” 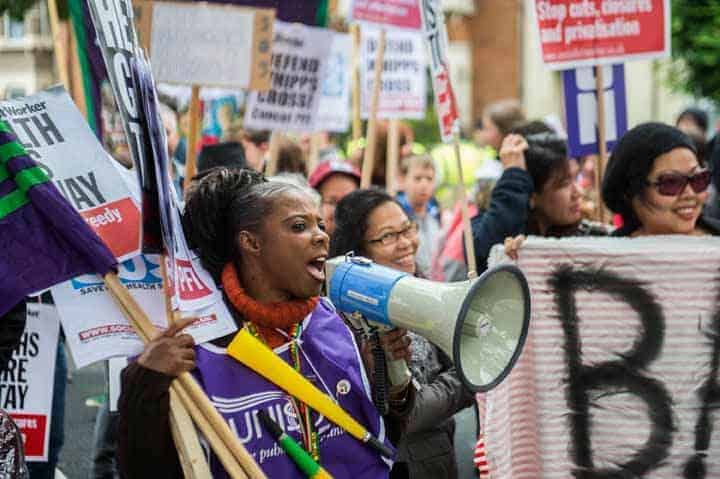 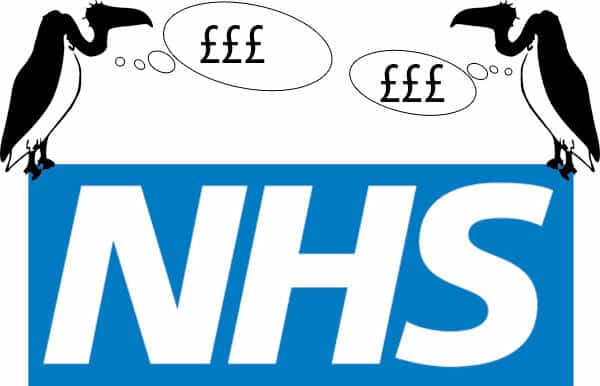 Privatisation vultures want to charges fees to use NHS