The number of people hit by the Tory benefit cap rocketed after the threshold was lowered last November, according to government figures released last week.

The Tories lowered the maximum benefits any household could claim from £500 a week to £384.62 outside London. The figures show the devastating scale of its impact.

Some 68,000 households had their benefits capped in May of this year—up from 20,000 before the cap was lowered.

Some 71 percent of these are single parent families, most with children aged five or under. And 15 percent are sick or disabled.

More than three quarters of households capped are affected because of the lower threshold. Around half lose £50 or more a week from their income.

The benefit cap has always been more about stigmatising the poor than saving money.

The government contrasts the amount received by some benefit claimants with the wage of a low-paid worker.

Unemployed people shouldn’t be scapegoated for low pay, but in any case this is a bogus comparison. The majority of benefit claimants are low-paid workers.

Single unemployed people receive far less than the cap. Those receiving more tend to be families struggling with housing costs.

Some 92 percent of households hit by the cap were in receipt of child tax credits, a benefit for working families.

The Tories push the idea that taking money off people somehow “helps” them back into work, but the arbitrary nature of the benefit cap gave the lie to this.

So when the government lowered the cap it exempted those working more than 16 hours a week.

But not everyone can get that work. Sometimes it isn’t on offer and sometimes—particularly for single parents—it’s impossible to juggle with childcare responsibilities.

The High Court ruled in June that the cap unlawfully discriminates against single parent families with children under two.

They are three times more likely to be capped than two parent families with children the same age.

The government is appealing against the ruling. If it loses it will have to change the legislation.

But the figures show that some 16,960 single parent families with children under two are now hit by the cap.

The government’s release makes much of the fact that 81,000 households are no longer hit by the cap.

In just 42 percent of these cases, the main reason was claimants getting more work.

Thousands more were claiming less housing benefit—often a sign of having lost their homes.

Since the cap was lowered the number of new households affected by it has outnumbered those escaping it.

Far from offering a route out of poverty, the benefit cap traps people in it. 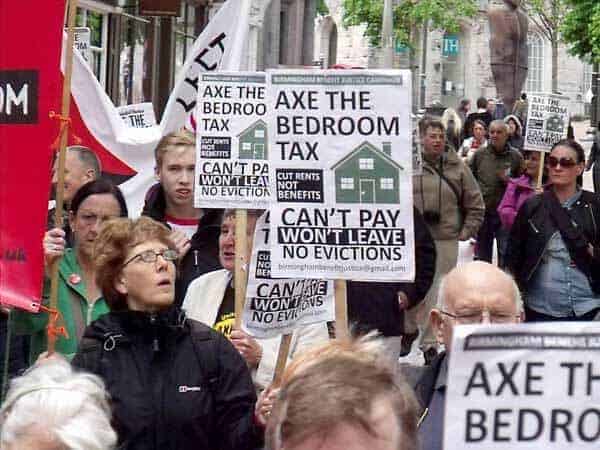 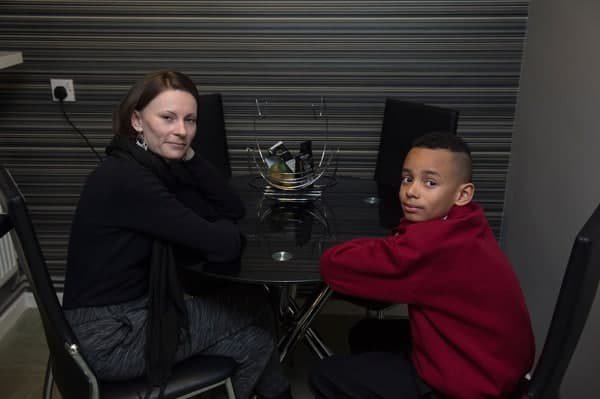 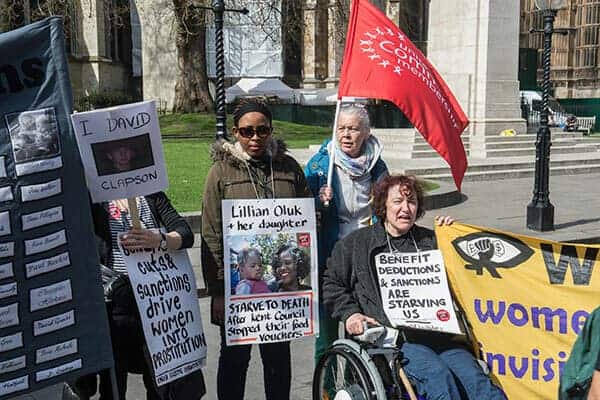