New walkout to defend Unite union rep at One Housing 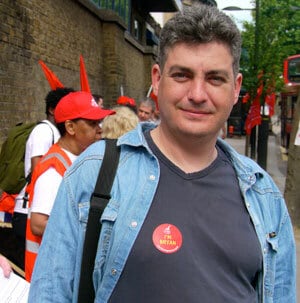 Workers at One Housing Group in London were set to strike for four days from Friday of this week.

The Unite union members are walking out in a long running dispute to defend rep Bryan Kennedy, who is appealing against his dismissal.

Workers say he has been victimised in an attempt to break the union, as One Housing bosses push through attacks on pay and conditions.

Bryan told Socialist Worker, “They are deliberately dragging out the appeal just like they dragged out the suspension, to make it harder to galvanise people. Now our strike ballot will run out after the appeal. But if we have to re-ballot we will.”

At One Housing workers were already fighting a six-year pay freeze and “sleep-in” shifts paid just £3.75 an hour.

Now bosses have announced a new pay cut on the same day as an identical offer was put forward at rival housing organisation St Mungo’s.

Bryan said, “The bosses see our union as a problem to be dealt with.

“We are continually taking action, and at One Housing Group, St Mungo’s and Equinox we have won money for our members.

“They keep regrouping and attacking us again whenever we have a victory. But the union is growing, there’s an appetite to fight.” 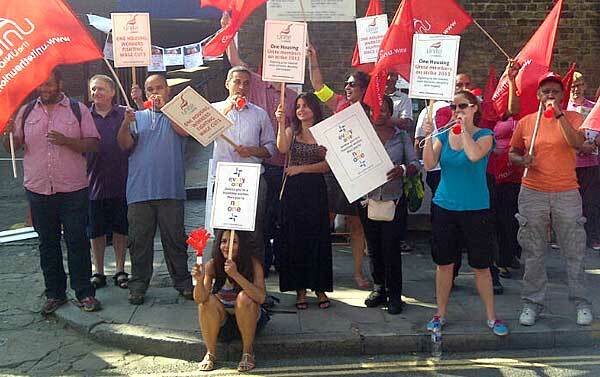 One Housing strike is getting stronger 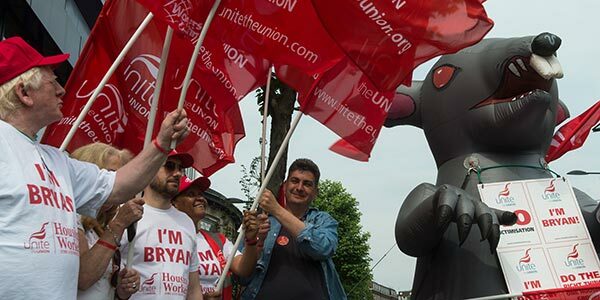 One Housing Group workers strike to defend their union rep