Newcastle University occupier Peter Campbell told Socialist Worker, ‘We issued a statement calling on the council to support the battle against the cuts, both the education cuts and the cuts more generally.’

‘We are occupying this building to give voice to the people let down by their government.

‘People let down by

‘We call on MPs to reject the Further and Higher Education (Access) Bill 2010-11 and for Liberal Democrat councillors to lobby their MPs to vote against the rise in tuition fees on Thursday.

‘We call on MPs to reject the Comprehensive Spending review and the Government plans for education, public services and the welfare state.

‘We call on all councillors, students and members of the public to support our actions and show that we are united in defending our way of life.’

The occupation ended after David Faulkner, Lib Dem council leader, was forced to say he supported these demands!

For details go to http://ncluniocc.blogspot.com/ 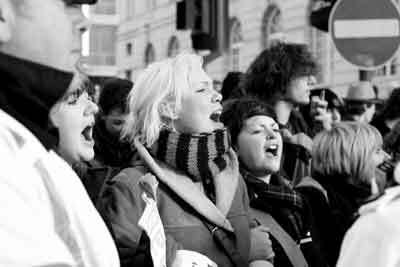 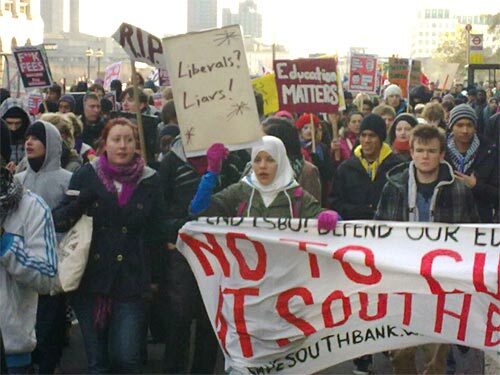 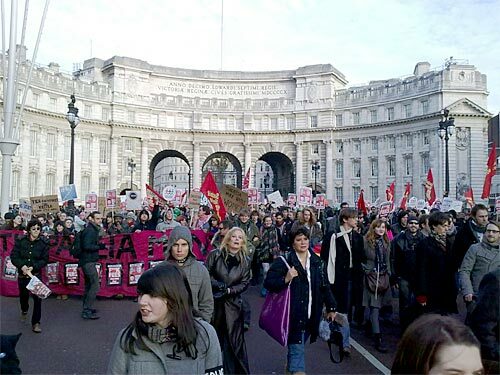 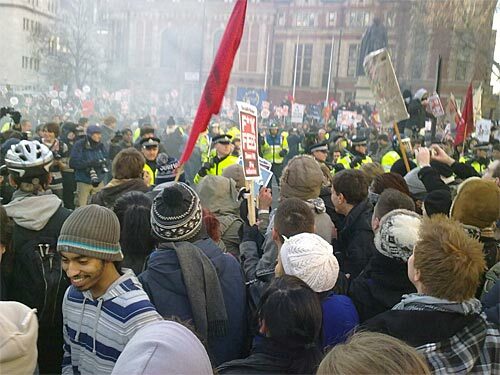 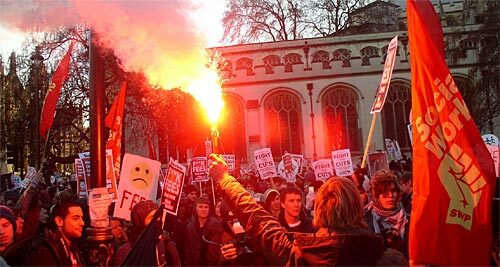 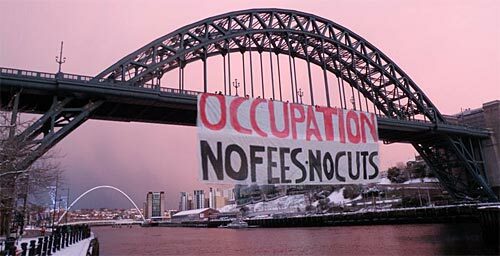