report into the aftermath of the 1984-5 Miners’ Strike said how close Thatcher’s government “came to disaster”.

It is one of the documents released by the national archives under the 30-year rule.

Ministers had under-estimated the length of time that the miners could be kept out on strike “even on limited supplementary benefit by a combination of union solidarity and intimidation”.

The report set out the steps being taken to rebuild coal stocks at the power stations to prepare for the possibility of another strike in 1986-7. Thatcher wrote in the margin of an early draft that it was “too insipid”.

There was continuous unease among Thatcher’s ministers about the outcome of the strike.

In a note accompanying the report marked “secret and personal” Thatcher’s private secretary Andrew Turnbull reminded her that the government’s fortunes fluctuated as the strike progressed.

It describes the low points including the first and second dock strikes and the vote for strike action by Nacods the union for pit safety supervisors.

The line that the government had “gradually overpowered” the strikers was misleading “The outcome did not become inevitable until the return to work picked up again in the New Year.”

The cabinet secretary Sir Robert Armstrong told Thatcher he was seriously concerned that it would be “difficult to justify the use of information” obtained by MI5 phone taps to help seize the miners’ union’s funds.

Another threat of public exposure of MI5’s activities came during a legal attempt to seize the National Union of Mineworkers’ funds which had been moved to the .

The sequestrator involved a partner in Price Waterhouse called Larkins.

Larkins had told the lawyers in the case that the names of the bank accounts to which the union funds were being transferred had come from a meeting with the cabinet secretary, who had been accompanied by “an unnamed name”.

Armstrong told Thatcher, “It does not take a Sherlock Holmes to deduce that he was an officer of the security service and that at least some of his material could have been and probably was obtained by interception of communication.”

*Officials feared David Hart – a shadowy wealthy Old Etonian property developer – was exploiting his links with No 10 for his own ends.

Hart established himself as a go-between between Thatcher and National Coal Board chairman Ian MacGregor while making regular forays to the coalfields in support of the scabs in his chauffeur-driven Mercedes.

He bankrolled the breakaway Union of Democratic Mineworkers and organised the legal action by scabs which led to the strike being ruled illegal.

In February 1985 Thatcher’s political secretary Stephen Sherbourne wrote to warn her that while Hart had proved “useful” in the past he had begun to pursue his own agenda.

Pushing ahead with poll tax

David Cameron’s policy chief urged Margaret Thatcher to press ahead with the poll tax despite warnings it would be a disaster.

Oliver Letwin was an adviser to Thatcher as she drew up plans for the hated payments in 1985 that hammered poor families and led to widespread riots.

He backed the tax even after the then-Chancellor Nigel Lawson insisted it would be unworkable and have “catastrophic consequences”.

Letwin told Thatcher the scheme would be “radical” and she pressed ahead despite mounting opposition from her own Cabinet.

Letwin urged Thatcher to stick to her guns and to use as a “trailblazer”.

He added “No one can say that you are being insufficiently radical.”

Within 18 months Thatcher was booted out of . Revolt forced her successor John Major to axe the poll tax.

Margaret Thatcher brought in GCSE exams in 1986 because she did not want to seem weak against the teaching unions. The former prime minister despised the exams —because she thought they lacked rigour offered more scope for teachers’ “bias” and would create a “can’t-fail mentality”.

But when teaching unions set their stall out against the reforms in the spring of 1986 the prime minister told an aide that the government now had “no option but to go ahead”.
Education secretary Keith Joseph insisted the introduction had to go ahead because “to do otherwise would be a damaging concession to teacher militancy”.

Thatcher worried that concessions for nationalists in would lead to an Asian uprising in .

She raised her concerns at a summit with Garret FitzGerald the Irish Taoiseach (prime minister) in 1984. Thatcher told FitzGerald that she could not understand why nationalists were seeking reforms.

“If these things were done the next question would be what comes next? Were the Sikhs in Southall to be allowed to fly their own flag?” she asked.

In files just released in the National Archives in an official note of the two-hour summit reveals Thatcher’s “incomprehension”.
Thatcher insisted she could not understand why a minority would seek “particular prerogatives as of right”. 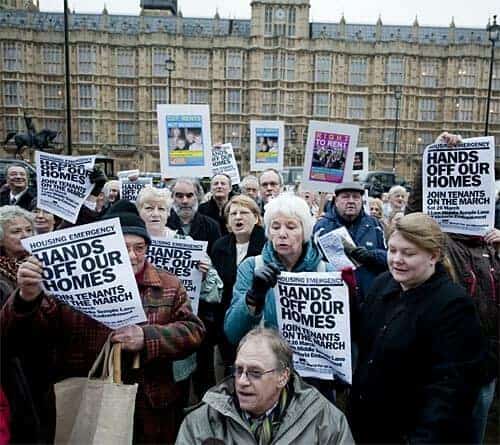 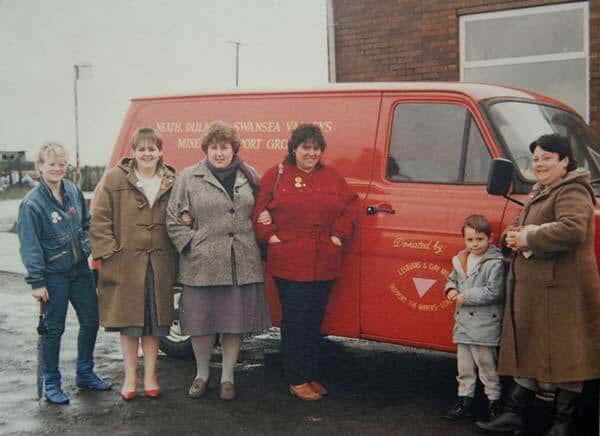 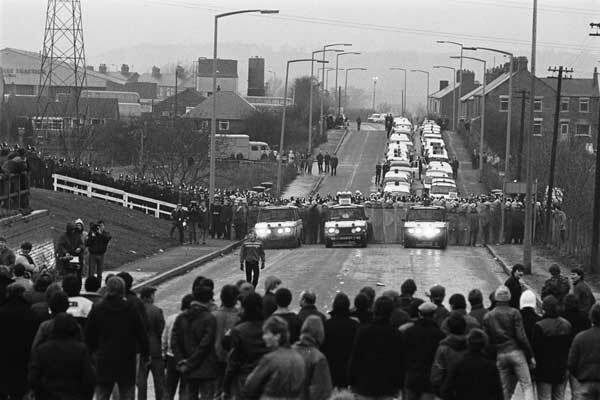 Still the Enemy Within - hilarity, defiance and tears as miners recall their struggle 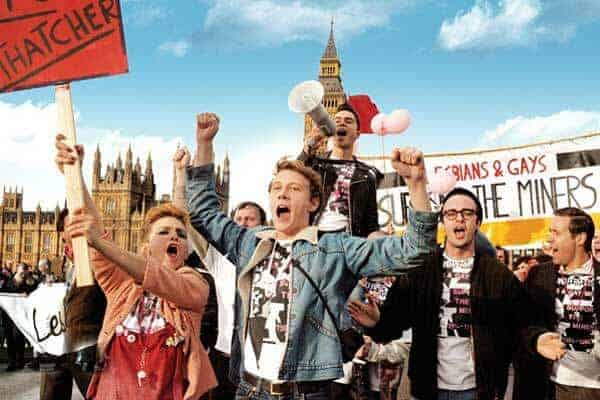