THE firefighters’ FBU union has called for Dorset Fire Authority chief David Fox to be removed after comparing fire service reform to rape, and saying it was better to “lie down and enjoy it”.

The comments were condemned by Ruth Winters, president of the FBU: “His use of language is highly offensive. There is nothing funny or enjoyable about rape. He should apologise and resign.”

YORK AGAINST the War held a public meeting attended by 450 people on Thursday of last week. Speakers included George Galloway MP, Lindsey German from the Stop the War Coalition and Anas Altikriti from the Muslim Association of Britain.

The meeting was as big as the one held a year ago, at the height of the build-up to the war on Iraq. 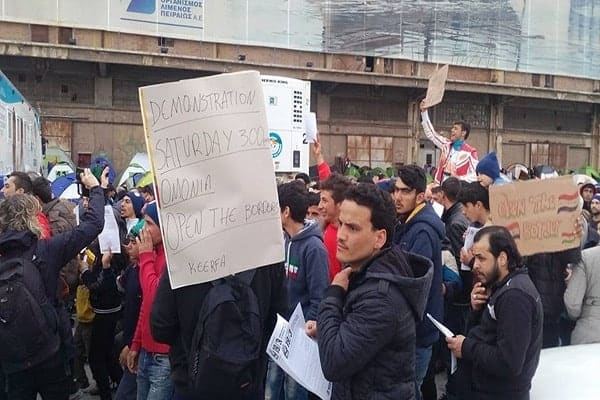 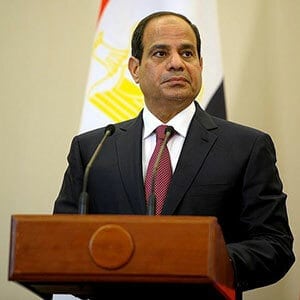 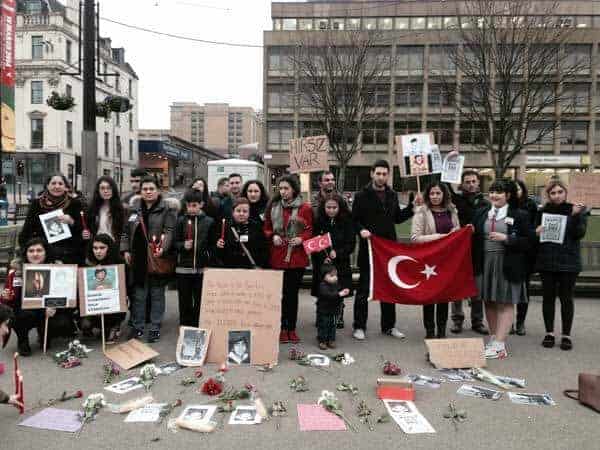