Catering workers at two hospitals in South Yorkshire are taking the fight to outsourcing giant Sodexo.

The 70 Unison and GMB union members at Doncaster Royal Infirmary and Bassetlaw Hospital plan to walk out for three days from Wednesday of next week. They are demanding the same rate of pay as workers directly employed by the NHS.

One Unison member said, “We feel we have no choice but to take this action—we can’t afford not to.”

Stacey Booth, the GMB regional organiser, slammed bosses for paying poverty wages. “For Sodexo to play the pauper card is a joke. They made £65 million last year and one of their directors took home the thick end of a million quid.”

Unison members plan further strikes on 7-9 May, 15-17 May and 20-22 May. This follows recent victories by Unison members at Liverpool Women’s Hospital and the Royal Bolton Hospital.

They were also fighting for the same rate of pay as workers directly employed by the NHS.

Their victories showed that calling strikes longer than one day can get quick results.

Trade unionists should build solidarity for the workers at Doncaster and Bassetlaw and join their picket lines.

The walkout was part of a programme of industrial action by the 21 Unite union members against outsourcing giant Mitie. It followed a 24-hour strike last month to demand better personal protective equipment.

One Unite member said, “We’ve had a massive increase in violent incidents and that’s purely because austerity is having an impact.”

Over 30 catering workers and supporters joined a rally outside Barnsley Hospital on Wednesday of last week.

They are employed by contractor ISS, which has decided to change their pay arrangements. Staff have been paid weekly but have now been told that this will be changed to fortnightly.

This will mean a gap in payments.

Many of these workers are on minimum wage and are desperate about how they will manage bills. 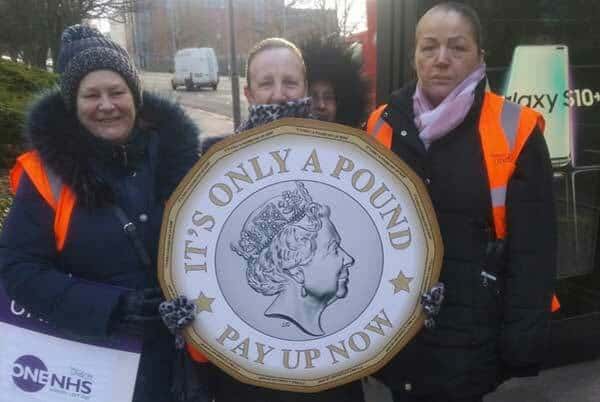 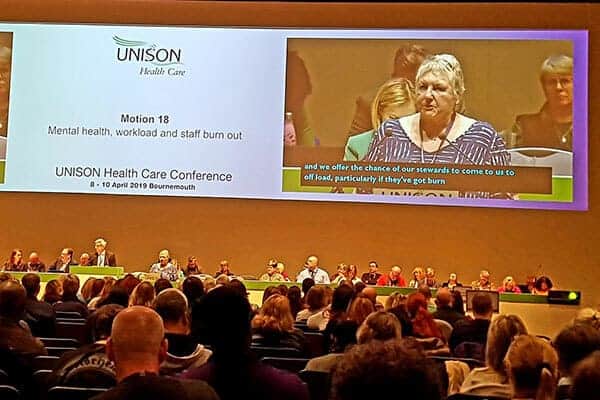 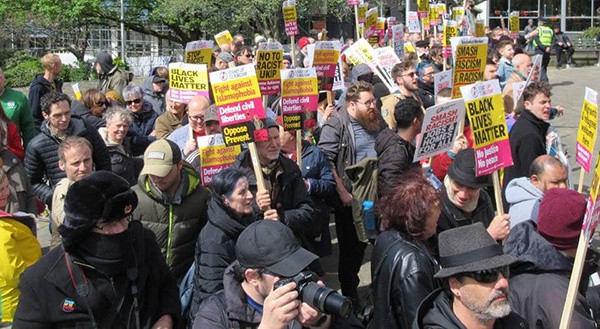 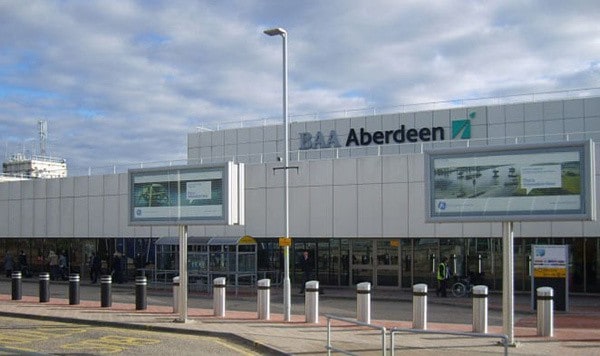 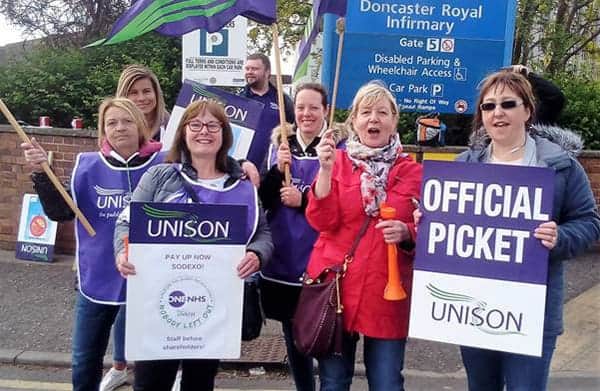