Trade unionists in the NHS are building the anti-racist movement in response to new attacks on migrants who receive health care.

Some 20 NHS Trusts are now checking patients’ utility bills or passports before giving routine care. At a time when staff shortages plague the service, extra workers have been sent to some hospitals to carry out the clampdown on supposed “health tourism”.

More than 8,000 NHS patients had their personal data given to the Home Office for immigration checks last year, it was revealed this week. This could result in their being detained and deported.

The number of data requests has tripled since 2014. Then Home Secretary Theresa May had vowed to “create a hostile environment” for “illegal” immigrants.

The agreement between the Home Office and data service NHS Digital said requests could be denied unless found to be in the public interest.

But its version of the public interest includes to “trace immigration offenders” and to “prevent those without the right to access benefits and services doing so at the expense of the UK taxpayer”.

Of the 2,224 requests between September and November, only 69 were turned down.

Mental health nurse Karen Reissmann is a member of the Unison union’s national executive, which this week agree to affiliate to the Stand Up To Racism (SUTR) campaign.

“It will definitely deter people from seeking care if they fear that it could get them into trouble, and that can mean the difference between life or death,” she said.

“It’s also a question of ethics. When we see someone and take information from them, there is confidentiality. There’s no way they have given us permission for us to give that to immigration agencies, so to do so is a clear breach of trust.

“If our Trusts are doing that we should question whether we are breaching our code of conduct by allowing this to take place.”

Unison’s policy empowers workers to do this. The union supports the SUTR trade union conference on Saturday 4 February and the national demonstrations on Saturday 18 March, and encourages branches to affiliate.

The Unison health branch in Chesterfield, Derbyshire, has put £100 towards transport to the demonstration. Student nurse Sorele Swallow told Socialist Worker, “When I suggested it at the meeting people agreed straight away.

“It fits the union’s national policies, but these don’t always filter down to a local level unless there’s someone there raising it. Racism is a big topic that gets discussed at work a lot, partly because so many health workers are not British born and there’s a worry about them being marginalised.”

Karen said, “Trade unionists need to be part of joining forces with SUTR to stop the scapegoating and blaming for the problems of capitalism on migrant workers.” 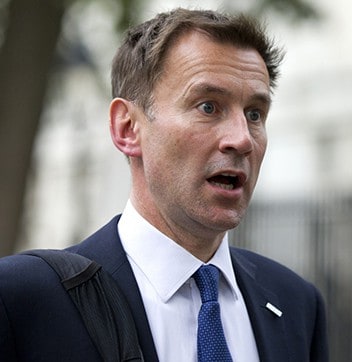 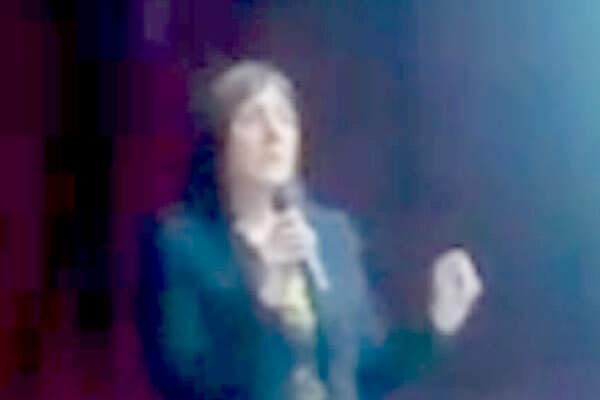 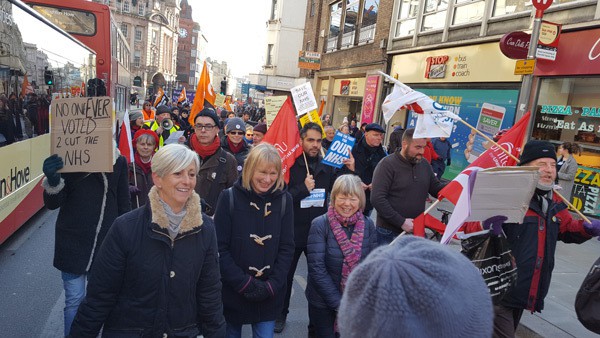