MEDICAL secretaries in Scotland have voted to strike over low pay. More than 70 staff voted to go on strike at a meeting at the Royal Edinburgh Infirmary. Most were in favour of striking for a week.

Forty medical secretaries at a children’s hospital also voted to strike. Some 150 people have come to meetings over the last week at the Western General Hospital.

People are joining the UNISON union in anticipation of action. One medical secretary said, “I’ve been a medical secretary for 30 years and never thought I would take strike action, but if we’re going to do it one day is not enough.”

There have been similar meetings in Lanarkshire and proposed ballots at Carlisle.

ANGER HAS swept like wildfire through Addenbrooke’s Hospital in Cambridge over the government’s Living Allowance. The allowance, which the government introduced for NHS workers in London and other southern cities, is to be paid only to qualified nurses and other medical groups such as radiographers and physiotherapists.

Workers at the hospital are demanding all grades get it, and have forced our UNISON union to call a mass meeting for this Friday. 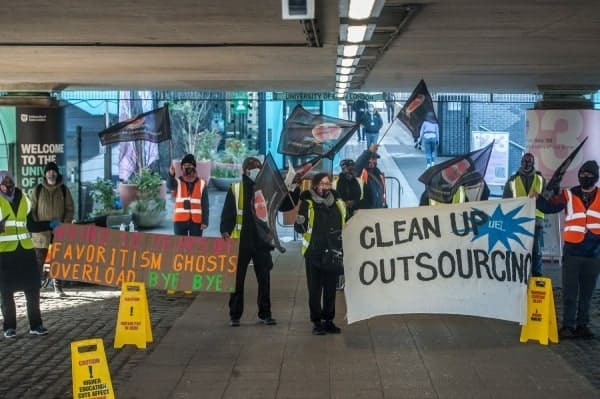 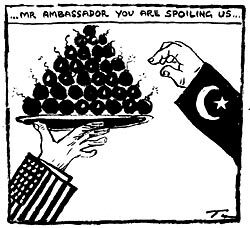 Turkey, the Kurds and the F-16 connection