Schools don’t have enough money to protect children and staff against coronavirus. Yet the Tories want schools across England to begin fully reopening from this week.

The NASUWT union said schools are already abandoning plans to buy special wipes to clean desks and chairs due to lack of money.

It said schools need at least an extra £2.38 billion, assuming that extra costs related to Covid-19 account for 5 percent of spending.

The Tories closed a coronavirus schools fund, brought in to cover extra costs associated with Covid-19, on 21 July. They say there could be a “second claims window” in the autumn—but there are no details.

Paul Gosling, head teacher at Exeter Road primary school in Devon, said he couldn’t afford to have a cleaner on site to clean shared spaces.

“I cannot plan to have a cleaner on site if I have no idea if I will be able to claim against the fund,” he said. “So I am balancing safety against financial stability.”

Tory education secretary Gavin Williamson has urged parents to send their children back to school, claiming schools are safe.

The reality is that, after years of Tory cuts, schools can’t afford to carry out the safety measures required. And the issue of safety goes beyond individual schools.

The Tories want schools reopened so that they can drive parents back to work. Reopening schools will push many more people into unsafe environments during ­commutes and in workplaces.

The Tories ridiculously claim that helping disadvantaged children is their number one priority. Yet they once again waited until the last minute to publish guidance on what schools should do in the event of outbreaks.

Guidance for England was published on Friday of last week. The NAHT head teachers’ union said the timing was “reprehensible”.

General secretary Paul Whiteman said it “demonstrates a complete lack of regard for the well-being of school leaders and their teams”.

He is right. The Tories don’t care about working class children, school workers or parents. They want a return to “business as usual” to boost bosses’ profits.

In England, Boris Johnson has flip flopped over masks.

The World Health Organisation recommends that children over 12 wear masks. Yet the Tories advise that secondary school students wear masks only where there is a local lockdown.

There are signs that school ­workers are worried about safety. Some 50,000 people have joined the NEU education union since the pandemic began.

Union activists, parents and campaigners have to fight to stop the Tories putting more lives at risk.

Reopening of universities will be ‘recipe for disaster’

The UCU union has called on the government to ditch plans to reopen university campuses in September.

The reopening of universities would see the migration of over a million students across Britain.

The UCU said this could turn universities into the “care homes of a second wave” of the pandemic.

“It is time for the government to tell universities to abandon plans for face-to-face teaching,” she said. “Refusing to act will only store up problems further down the line as courses are forced to move online and students forced into lockdown.

“We need to move all teaching online for the first term of the new academic year, as recommended by Independent Sage.”

Grady added that the government must underwrite universities for any loss in income.

Labour began the week by demanding that exams scheduled for next year be delayed.

It said it is unfair to expect students who have missed months of face-to-face education to sit A-Levels and GCSEs in May.

It’s right to call for extra help for students. But we need to fight for a lot more than delaying exams for a few weeks.

The recent exams grading scandal showed how the system operates to keep poorer students down.

The entire system needs to go.

And in the week when schools begin to fully reopen, the Labour Party should be demanding that the government makes schools safe.

It should defend those who don’t feel their schools or workplaces are safe to return to.

Instead it has shifted the focus away from the Tories and school safety. 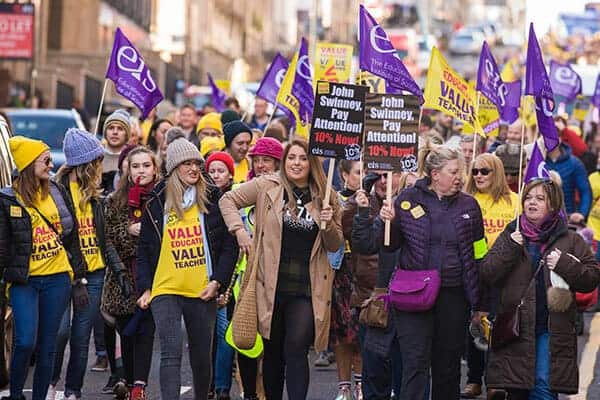 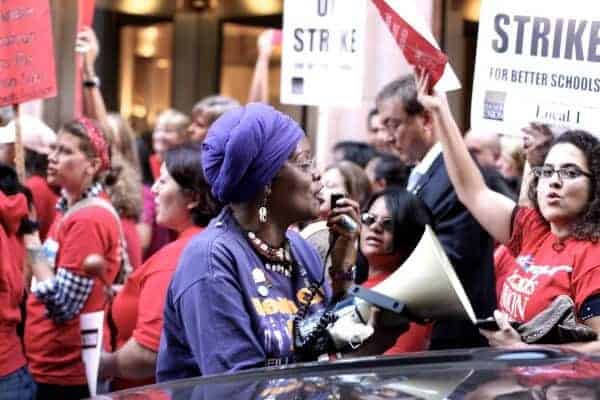 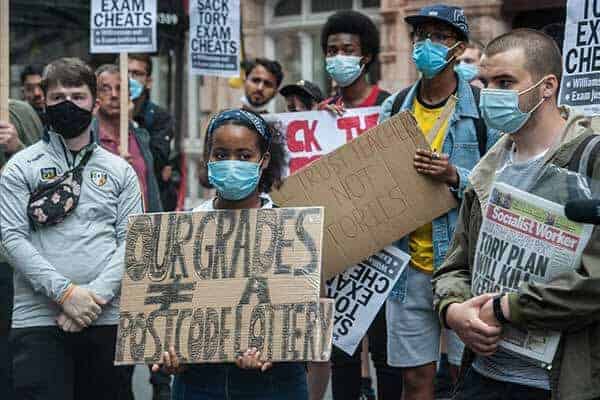 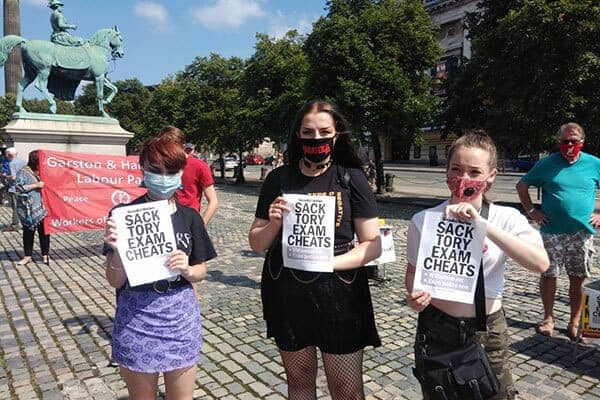 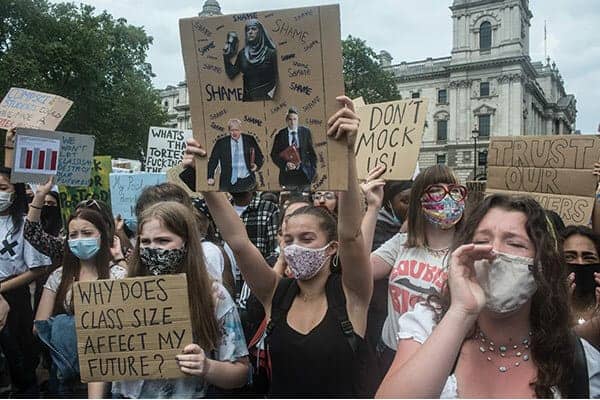 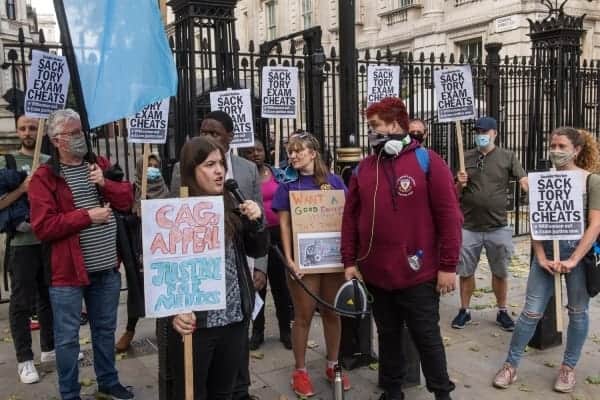 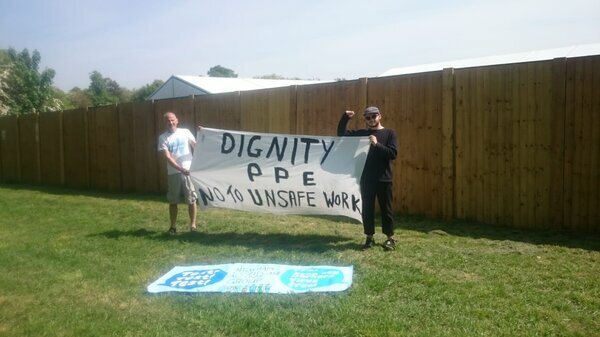