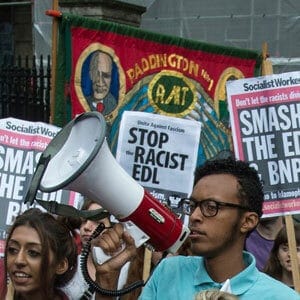 The racist English Defence League (EDL) plans a demonstration in Birmingham on Saturday of next week.

It hopes to use the “Trojan Horse” Islamophobic witchunt in Birmingham schools to whip up racism in the city.

Unite Against Fascism (UAF) is organising a counter-demonstration in the city centre with other local anti-racist groups.

General secretaries from the PCS, CWU, FBU and Unison unions have signed a statement backing the demonstration telling the EDL it is not welcome in Birmingham.

Other signatories to the We Are Birmingham statement include Birmingham NUT and justice group Birmingham Strong Justice For All.

The EDL has managed to draw hundreds to recent protests in London and Rotherham to exploit the child sex abuse scandal. Anti-racists must oppose them. 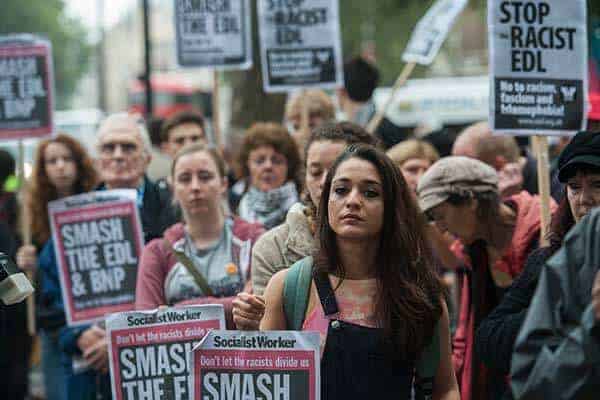