‘No one can tell you how beautiful a revolution is’

This article is over 10 years, 11 months old
Dictators are the last to understand the people when they wake up.
By Wassim Wagdy, Egyptian activist
Downloading PDF. Please wait...
Friday 11 February 2011

Dictators are the last to understand the people when they wake up.

Mubarak was trying to cling on. But he couldn’t beat the ones he had oppressed, tortured, belittled, patronised, taken hostage, robbed and bled dry for the last 30 years—the people occupying Tahrir Square.

He was the last to understand that they were deadly serious, powerful, unstoppable—and totally changed.

After the first round of demonstrations, it was clear to everyone this was at least a glorious uprising. But all he did was say he’d never run for president again, when we all knew he was intending to establish a dynasty.

On Thursday he was still patronising the people, saying he would not bow to “foreign pressure”, belittling and turning a deaf ear to the millions in the streets. He acted as if this was between him and Barack Obama.

Finally he mentioned the 300 protesters who have died. But he didn’t say he was sorry—he said it was “regrettable”. Regrettable! When it was him who killed those people.

But such patronising stuff would never be enough to quell the anger and the desire of millions of Egyptians for freedom.

And now the people have brought him down.

This was someone fighting for his life—and he lost.

A revolution is a dream. We never thought it would happen. Then suddenly what has been there for 30 years is gone in two weeks.

It never occurred to Mubarak that he would ever have to relinquish power. He’s stolen so much money that it’s impossible for him to live as an ordinary citizen.

In Tahrir Square, people who began by calling for him to leave started calling for this butcher to be put on trial.

The many thousands of ordinary people gathered there mustered a new type of courage.

The movement against Mubarak changed dramatically from being an issue of activists to an issue of the people.

In Tahrir Square, when I was there, the demands were “Bread, freedom and dignity”. To be able to go towards this we needed to bring down Mubarak. But that is just the start.

Bringing him down will whet the appetite of people for change. It will irrevocably prove to people how powerful they are.

It will prove to them that they can make history—whether they are workers, peasants, students, unemployed, doctors, engineers or whatever.

The people in Tahrir Square said that after the revolution we don’t want poverty any more. We don’t want corruption any more.

The ‘too little too late’ measures of Mubarak and his cronies like Suleiman didn’t even register with the revolutionaries.

How beautiful it is when it comes. No one, no one can tell you how beautiful a revolution is.

Mubarak said, “If I resign, there will be dire consequences.”

He knew very well that his fall wouldn’t be the end—it would be the beginning of something even bigger.

Protests in Middle East stun the US 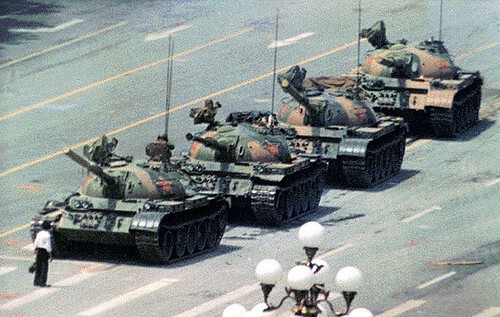 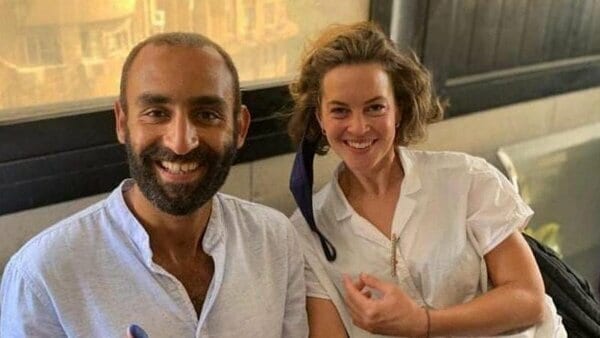