No prosecutions for Stephen Lawrence police

This article is over 12 years, 5 months old
No action will be taken against two men arrested in connection with the Stephen Lawrence murder inquiry.
Downloading PDF. Please wait...
Tuesday 02 March 2010

No action will be taken against two men arrested in connection with the Stephen Lawrence murder inquiry.

A police worker, 53, and a retired police officer, 62, were held on suspicion of perverting the course of justice in December.

But the Independent Police Complaints Commission said on Tuesday that the pair would not face prosecution.

Stephen Lawrence was stabbed to death by a racist gang in Eltham, south-east London, in 1993.

The two men have now been released on bail. Their arrests resulted from new evidence found by investigators.

This evidence was not disclosed to two inquiries that followed the original police inquiry.

There were fears that potentially vital information may have also been concealed from the murder inquiry.

The police have utterly failed to bring Stephen’s killers to justice. 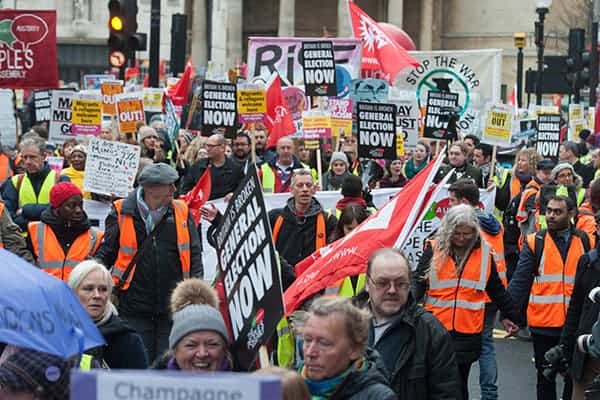 Shock and anger across Oldham

Campaign against closure at art factory