Refuse workers in the GMB union in Norfolk are preparing to take on bosses’ attacks on working conditions.

Workers in Norwich unanimously backed industrial action over “treatment at work” at a meeting on Wednesday of last week.

The union says that a worker with 25 years’ service was dismissed the day before.

It is now preparing to ballot members for strikes.

The 44 workers are employed by outsourcer Biffa on a contract to Norwich City Council.

GMB is also holding a consultative ballot in Norfolk over new health and safety rules.

The workers are employed by outsourcing giant Kier Refuse Services on a contract to Kings Lynn and West Norfolk County Borough Council.

Bosses brought in the wearing of bump caps and goggles as part of workers’ personal protection equipment.

The union says this is making the job “more dangerous”. 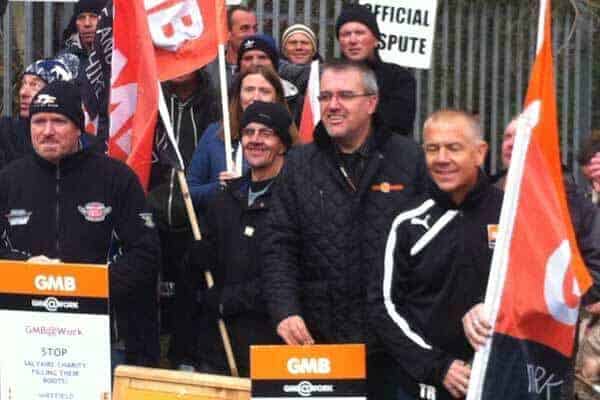 Sheffield recycling strike - workers refuse to be treated like trash