This article is over 18 years, 3 months old
THE NAZI BNP failed to make an electoral breakthrough in a region it had put at the top of its target list last week.
By Dave Wilson
Downloading PDF. Please wait...
Saturday 11 October 2003

THE NAZI BNP failed to make an electoral breakthrough in a region it had put at the top of its target list last week.

The BNP were contesting a council by-election. Although they received 170 votes, 7 percent, they will be disappointed.

The Nazis have put huge effort into the north east, hoping to make the kind of breakthroughs they have achieved in the north west.

Thanks to the determined trade union backed campaigns against them, they have not won a single seat in the area.

North East Unites Against the BNP organised an active campaign in the ward. This is a regional organisation that unites trade unions, political parties, and community and religious groups.

Some 30 local people met to launch the Chester-le-Street campaign. They designed and distributed their own anti-BNP literature.

Having local people, with the resources of the trade union movement behind them, knocking on doors and engaging with friends, workmates and neighbours was a successful formula.

The failure of the BNP to make a breakthrough and the scale of the developing campaign against them in the north east is giving heart to anti-fascists. 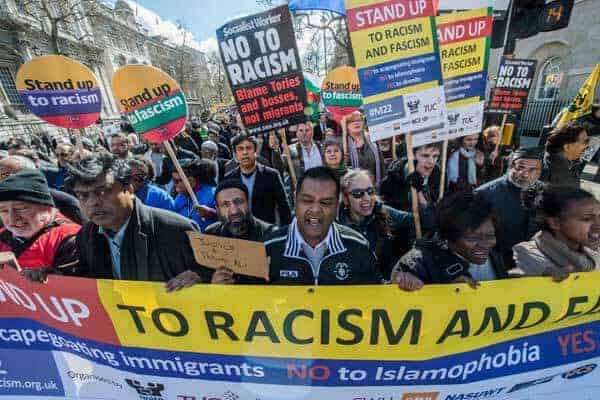 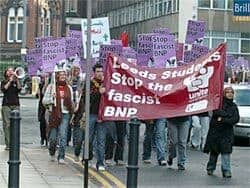