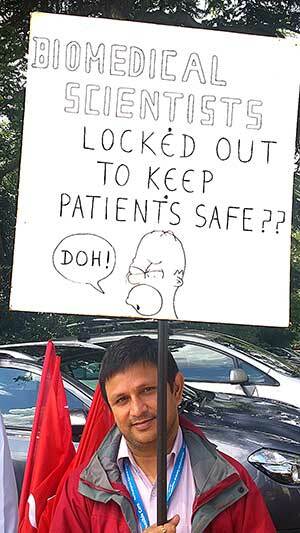 Bosses at Northampton General Hospital had locked out up to 78 biomedical scientists for five days as Socialist Worker went to press.

The Unite union members were due to begin a one day ban on overtime as well as on-call and out-of-hours work on Thursday of last week. But every day they have returned bosses have said they cannot work unless they sign new contracts.

The planned action was against the hospital trust’s plans to sack and re-employ workers on worse terms and conditions.

The workers face losing their jobs this week if they don’t sign the new contracts. 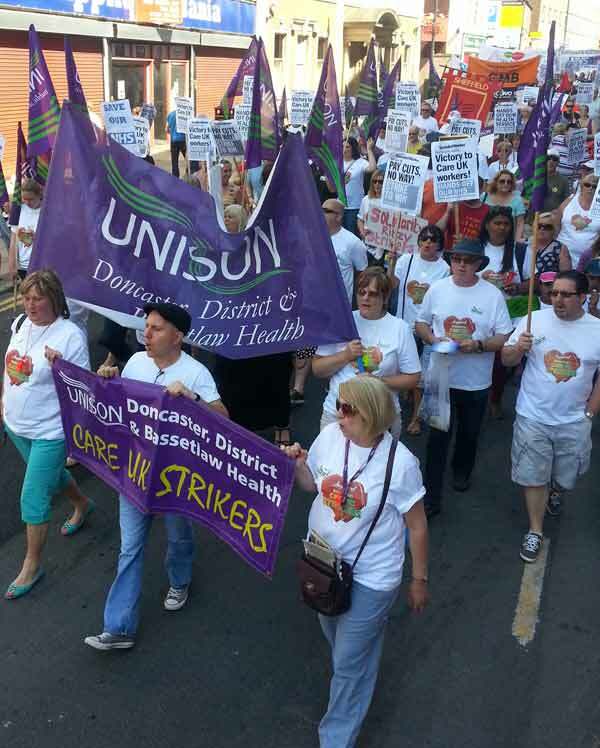 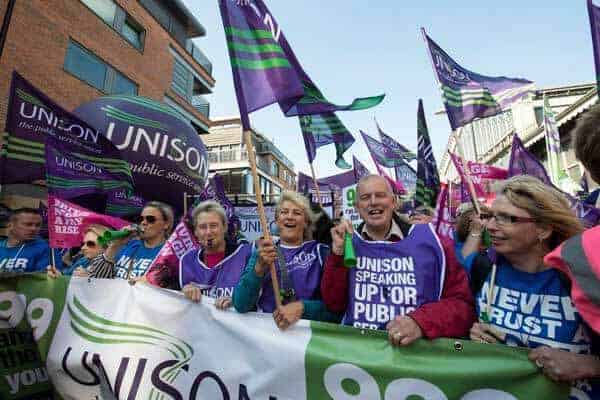