Tube drivers on the Northern Line of the London Underground struck on Monday of this week over the sacking of their colleague Alex McGuigan.

The workers were pleased by the turnout on their picket line in Morden, south west London. Although the strike was called by the RMT union several Aslef union members joined the picket.

However there was frustration at the length of time it took to get this action after Alex was dismissed.

If bosses don’t reinstate him, workers are pushing to get all RMT members across the Tube to walk out.

Several of the pickets also plan to stand as TUSC candidates in the general election. 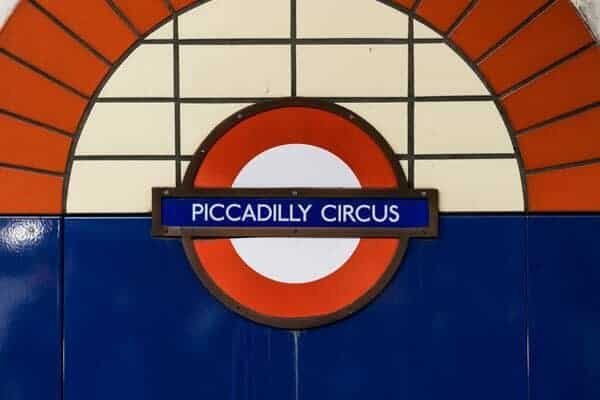 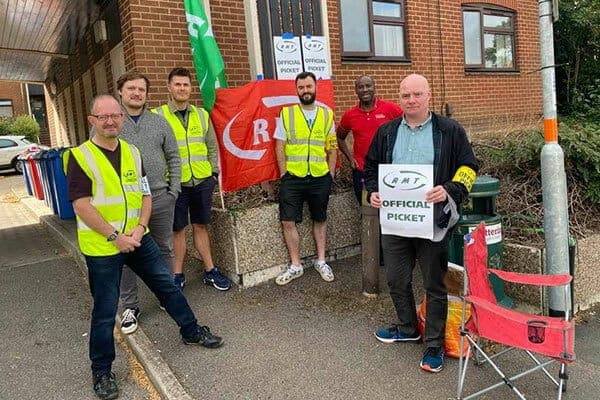 Ballot on the ferries 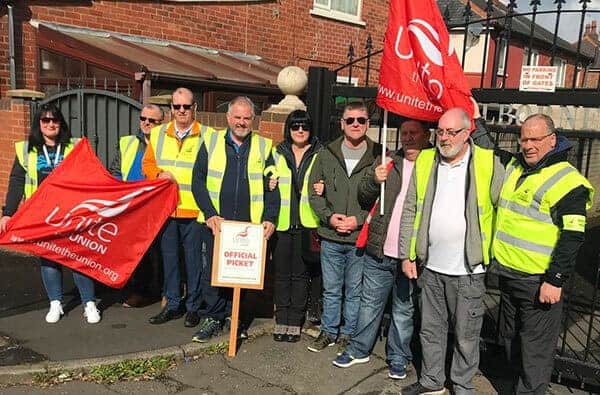