‘Nothing’s changed for my patients’

‘Nothing’s changed for my patients’

KAMBIZ BOOMLA has worked as a GP in Poplar, east London, since 1982 and is chair of the east London GPs’ Local Medical Committee. He is standing for the Socialist Alliance in the Poplar and Canning Town constituency in the forthcoming general election. Kambiz spoke to Socialist Worker about the state of the health service under New Labour.

“NEW LABOUR are actually spending a smaller proportion of Britain’s wealth on health than John Major’s government, according to the latest figures. Then you have to look at exactly where the new money is being spent. It is not there in any shape or form that is visible to NHS staff and patients on the ground. All the new money coming in is “badged”. That means it’s got a particular Tony Blair stamp on it.

The money is only available for things like the new NHS Direct. But it doesn’t solve the problems with the health service. It still means hospitals and GP practices are starved of resources. Nothing has fundamentally changed for the majority of my patients. In east London waiting lists are not going down. Until last year they were going up.

Patients are suffering huge anxiety. People get really upset, and they tend to blame whoever is nearest, which is often the GP. Waiting for treatment has terrible consequences. Things can go drastically wrong. Proper assessments can’t get made. There are horrendous waiting lists for operations and hospital appointments in east London, especially in areas like ear, nose and throat, and for surgery like hip replacements.

I had a patient in February who came to tell me his operation had come through for March. He thought it was this month. On closer inspection we discovered it was for March 2002. This has happened on more than one occasion. And it is worth remembering these people aren’t on the official waiting list.

“Demand management” has been introduced to try to bring down the waiting lists to meet the government’s targets. This is rationing by a new name. Physiotherapists, for example, are being asked to look through the list of conditions and decide which treatments are the least effective. Then they are not allowed to accept referrals for anyone who needs these treatments. Anyone who has symptoms that have lasted for more than two months cannot get referred to a physiotherapist in east London.

For example, if a patient finally comes to see me with a bad knee that has caused them trouble for six months, I will try and refer them to a physiotherapist. But my referral form comes bouncing back saying this does not meet the criteria. Those sorts of restrictions are creeping in throughout the health service. So at the same time the government is making a big thing about the National Institute of Clinical Excellence being there to stop postcode prescribing, rationing is flowing back in other areas.

In east London you can’t get any form of IVF infertility treatment on the NHS. In fact treatment for infertility is off the NHS list of treatments in half the health authorities in Britain.”

Healthcare is a commodity

“THE GOVERNMENT talks a lot about standards. It has used a series of scandals like the Bristol cardiac surgery case and the Shipman murder case to facilitate introducing “clinical governance”.

This is where doctors and nurses are responsible for meeting quality standards. They have introduced hospital league tables. Of course nobody wants to go to see a doctor who doesn’t know how to operate. But these tables are far too crude. None of them take into account the fact that in poorer parts of the country people are more ill and in richer parts of the country they are less ill.

Staff have to produce improvements from the same budget, out of the same resources, and that puts a far greater pressure on individual members. That reflects itself in the high turnover of staff. In east London we periodically go through a major crisis where we can’t recruit midwives. Midwives go off sick, resign, and clinics don’t get covered. That results in an enormous demoralisation.

Under capitalism healthcare gets turned into a commodity. If you don’t get better or if something goes wrong then you have a legal remedy-like suing for malpractice-in the same way you would if your washing machine wasn’t working.

That goes completely against the ethos of the National Health Service when it was originally set up. But it will happen more and more, especially when you see how in areas like care for the elderly the government is constantly trying to put personal care into the private sector.

The Tory privatisation by stealth through the Private Finance Initiative has been brought in with increased speed under New Labour. So no sooner does the government money go in than it goes out again to pay the private contractors’ profits.”

Heart of the matter

“THE MAJOR factor behind so much of the illness I see is poverty, bad housing and unemployment. The government has done nothing to systematically tackle it. The heart attack rate for people under the age of 75 in east London is twice the national average. Housing is one of the biggest problems. Some of my patients live in flats with no carpets and no furniture.

A lot of the housing stock in east London was built during the 1960s and 70s, just as quality standards were relaxed. The housing is substandard, with too thin walls and inadequate insulation. So you get damp, condensation and mould growing on the walls. I also see an enormous amount of overcrowding on my rounds. You can still walk into bedrooms where there are two or three double beds in a bedroom with no floor space.

Councils don’t make available a sufficient number of houses that deal with the larger families that some of our Bengali patients have. We’ve got a mass epidemic of asthma in east London. One in three children have some form of asthma, a phenomenal amount. It’s created by a combination of condensation, fungus, and mould and traffic pollution.

My Bengali patients tell me when they go back to Bengal the asthma goes. There is a clear correlation with bad housing.”

“THERE IS a big difference between now and a year ago when I stood for the Socialist Alliance in the Greater London Authority elections. Now we have a Socialist Alliance supporters’ group at the local Royal London Hospital. There are groups of health workers, and groups of workers from Guildhall University and Tower Hamlets College coming forward to join in the campaign.

And my patients are really keen. Many greet me with, “Got your leaflet, doctor, and I’m telling all my friends they’ve got to vote for you.” When I’ve been on the doorsteps, leafleting and doing stalls, what’s really cut out of all the issues we’ve campaigned on, is privatisation. Most people aren’t terribly aware of the initials PFI, but everybody is very clear about what privatisation is because they’ve seen it on the railways.” 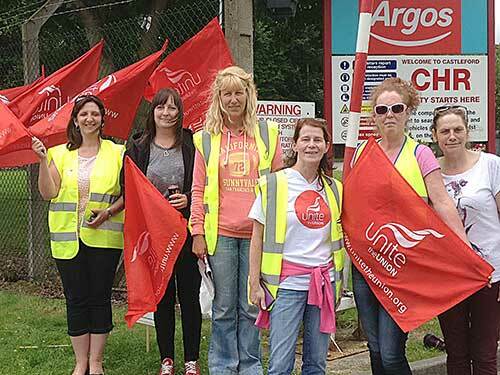 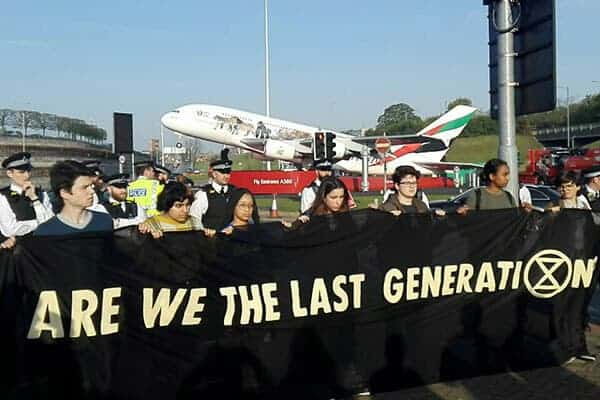 Homelessness is on the rise