‘Now let’s hear from an atheist’

‘Now let’s hear from an atheist’

YOU ARE listening to a radio or TV discussion. It’s about morals. Four people are getting to grips with a problem such as euthanasia. Or perhaps they’re thinking about victims of violence. Now imagine who might be talking: someone religious is bound to be there – a priest, minister or rabbi. Very, very rarely they might throw in a Buddhist, Muslim or Hindu.

Alongside this they might wheel out any number of experts in Good Ways To Behave. For some strange reason, writing a column in the nasty right wing journal the Spectator seems to qualify people for telling us what to do with our lives. In the lively chit-chat that follows you can be 100 percent certain of one thing: someone will tell us what God thinks about the problem. The Rough Guide to God’s Thoughts is, of course, the Bible, and the conversation will spend a few moments considering what a few rather unreliable people are supposed to have written about what the person who was supposed to be God’s son is supposed to have said. Every time I hear one of these discussions I find myself imagining the chair saying, “And now, let’s hear from our atheist.. “

This is one of my impossible dreams. But why should it be impossible? Why is it that, in a society packed with unbelievers, the moment the discussion turns to what they call morals, it seems to be completely out of order to call on someone who says that they don’t believe there’s a god out there? Given that capitalist society throws us hundreds of problems a day, surely the people who grapple with these things without looking to 2,000 year old books or turning to priests for answers are worth listening to. I found myself thinking about this the other day when I saw the film Dogma. Here’s a film that for a moment, a few minutes into the action, looked like being dangerously blasphemous.

In its own way it looked like being quite subversive about the scriptures. I don’t think I’m spoiling your enjoyment if I tell you that the nearest the film gets to demolishing the mighty edifice of organised religion is to give us singer Alanis Morrisette as God, kitted out in a white dress and men’s boxers. It seems like you can collect a few million to make a funny film about God so long as you keep off the idea that he isn’t there. So it’s strange times for the religious boys. At first glance it looks like they’ve been pushed to the margins. They don’t control our every move and we’re not taken to court for failing to turn up at church. They don’t control education any more.

Take a second look, and there they sit, free from attack, sounding off about the way the world should be. If you doubt any of this, try this test. Do you think children at school have to go to school assembly? Do they have to go to RE (religious education) lessons? I’ve discovered that almost everyone thinks this stuff is compulsory. My kids’ school even sent home a letter saying that it is. But it isn’t, and since 1944 it never has been. So why is it that so many people think it is? Because that’s what they want you to think. Most atheists on the left have long known how to work with believers, and I’m not suggesting here some new campaign against religion. At this moment, all I ask for is a bit of space for good, solid atheism.

Norfolk Coalition Against the Cuts launched 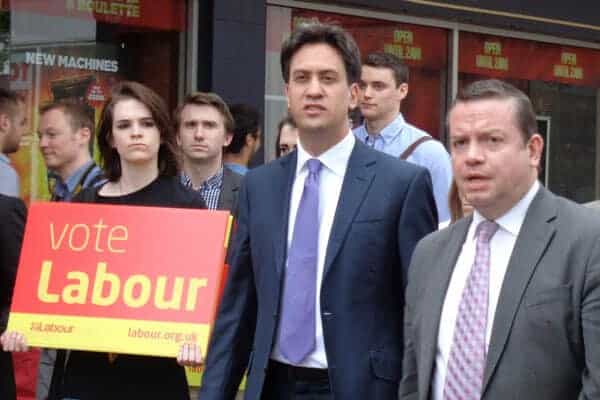