This article is over 7 years, 2 months old
By Nick Clark
Downloading PDF. Please wait...
Thursday 28 May 2015

A leading activist in the journalists’ NUJ union has been targeted at the Rotherham Advertiser.

Phil Turner was told yesterday, Wednesday, that he is to be made redundant in August.

This follows a selection process among the 14 staff at the regional newspaper which began in March.

Phil has been a reporter on the paper for some 30 years and is the leading NUJ official there.

The union argues bosses deliberately selected Phil for redundancy because of his trade union activities.

Members of the NUJ chapel – or branch – at the Advertiser voted unanimously to strike against the bosses’ plans at a meeting yesterday.

The union is also planning to appeal the decision.

NUJ general secretary Michelle Stanistreet said, “It couldn’t be clearer – to Phil, his colleagues, and to the rest of the NUJ – that a longstanding, effective and well-respected rep who has consistently stuck up for his chapel and their collective principles has been deliberately targeted through this redundancy exercise.

“NUJ members at the Rotherham Advertiser aren’t prepared to sit back and allow Phil to be picked off in this way, which is why they’re taking industrial action – to support and stand by their rep”. 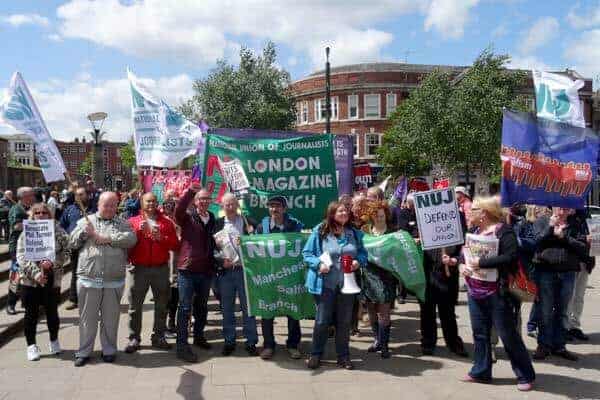 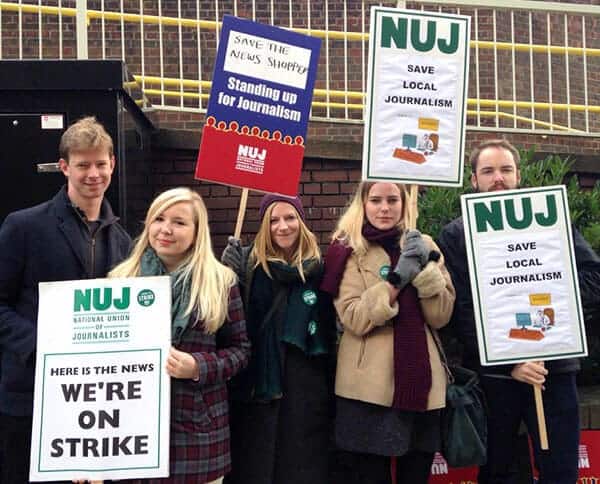