NUT fails to call strikes despite members voting for action

This article is over 9 years, 8 months old
The national executive of the NUT teachers’ union met on Thursday as action short of a strike got underway. But the executive failed to take crucial steps towards calling a national strike this term.
By Nick Grant, NUT national executive committee (pc)
Downloading PDF. Please wait...
Friday 05 October 2012

The national executive of the NUT teachers’ union met on Thursday as action short of a strike got underway. But the executive failed to take crucial steps towards calling a national strike this term.

Joint action on workload alongside the other main teaching union NASUWT is meant to be the first phase of a campaign involving national strikes over pay and pensions. This plan was backed overwhelmingly by NUT members in a recent ballot.

The move from “phase one” to the second phase—a national teachers’ strike—was the key debate at the executive meeting.

Socialist Worker supporters argued the NUT could make a concrete proposal to NASUWT and other public sector unions for a national strike this November. But only eight of the 42 executive members backed it.

The executive voted instead to seek talks with NASUWT to “discuss the circumstances in which joint strike action will be called and to consider when we set dates”. This effectively means that there will be no national teachers’ strike in 2012.

The decision will disappoint many teachers. The executive has failed to build on the support for national strikes shown in the ballot and in scores of NUT branch meetings in recent weeks.

The union leadership did pledge full backing for school strikes in response to any vindictive management opposition to the current action short of a strike.

Many teachers are using the action short of a strike to knock back many unnecessary aspects of workload and management excess in schools. But some employers have responded by threatening pay deductions and disciplinary measures.

Teachers are now the political enemy number one for Tory education secretary Michael Gove. They are angry at the Tories fiddling grades, imposing new exams, hiking pension payments, extending a pay freeze and driving up workloads.

That’s why NUT members have consistently voted for strikes in ballots. That’s why they backed resistance at the union’s annual conference this year.

But there is a danger that the NASUWT leadership the dictates the terms of discussions within the NUT. We all want the widest possible unity in action, both within the NUT and with other unions including the NASUWT. But we can’t put action off indefinitely in the name of unity.

The majority view on the executive is that the NUT can only strike if NASUWT agrees to do so as well. We should do everything in our power to press NASUWT to join strikes. Having both major teaching unions striking together would be far more effective.

But if the NASUWT won’t move then the NUT could find partners elsewhere in the public sector—just as it did on 30 June last year when the union struck alongside the ATL, UCU and PCS.

It’s also true that the NUT—a union of nearly a quarter of a million members—is more than capable of delivering an effective national strike on its own.

It is now ten months since our last national action. But we were told “nothing can be gained from impatience” and that discussions with other unions “must go ahead without preconditions”.

The government’s attacks need to be challenged far more robustly than this. This is not just about the NUT or even just about teachers.

A teachers’ strike could trigger the coordinated strikes that we desperately need to hit back against the Tories. Such action could increase the pressure for the general strike that the TUC recently voted to consider.

NUT leaders have a huge responsibility. It was a mistake not to give that lead this week. All NUT and NASUWT activists should support a petition launched by East London NUT that calls on both unions to call national strikes as soon as possible.

'We want results from union leaders'

'Time to stand up' 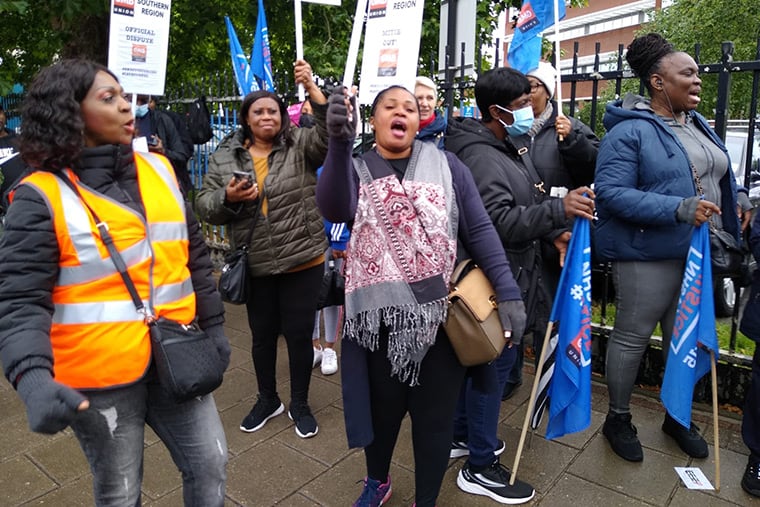 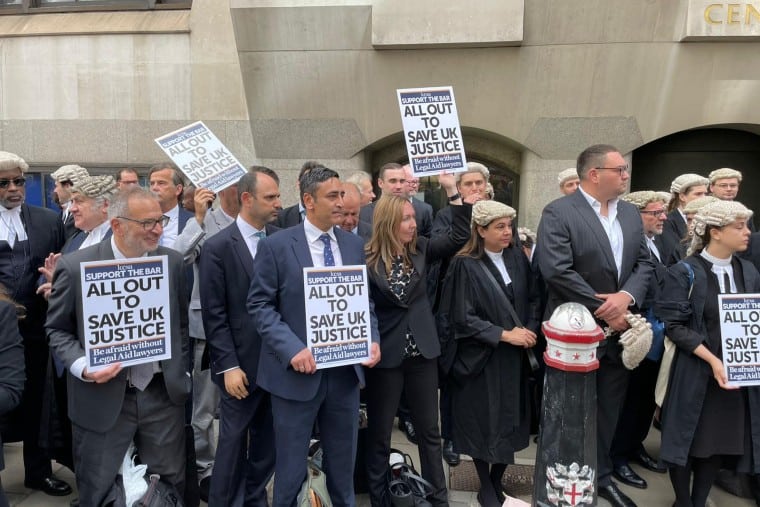 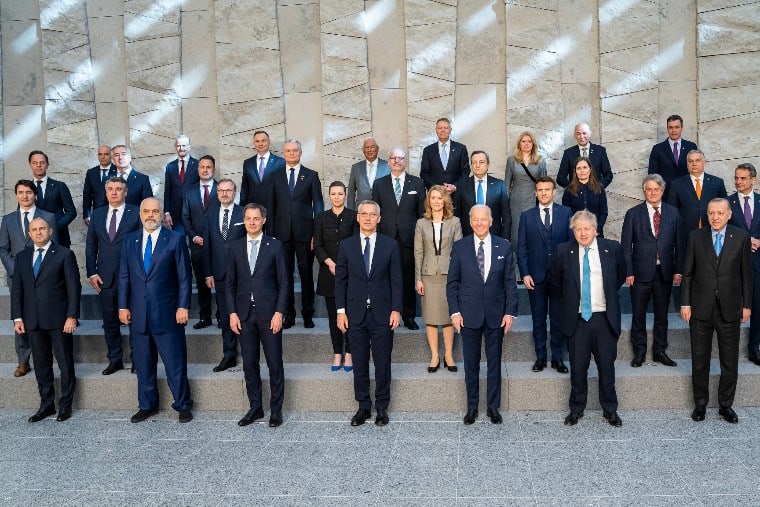 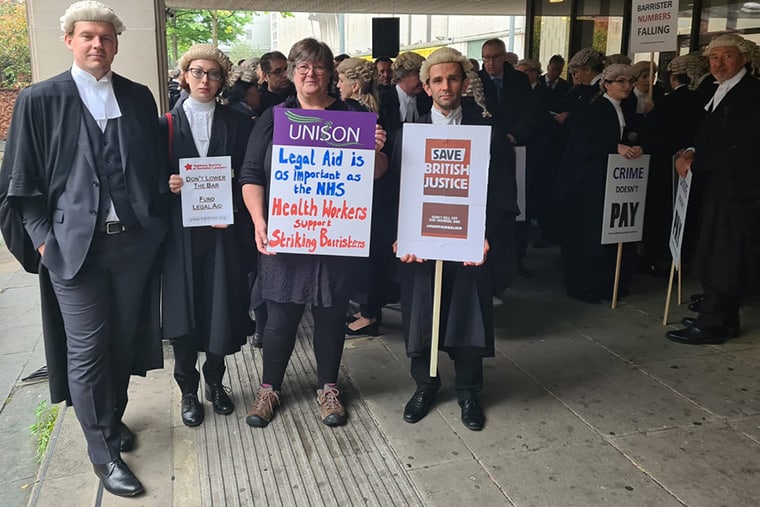