This article is over 11 years, 4 months old
US President Barack Obama is to restart military trials for terror suspects at the Guantanamo Bay prison.
Downloading PDF. Please wait...
Saturday 12 March 2011

US President Barack Obama is to restart military trials for terror suspects at the Guantanamo Bay prison.

It is the latest admission by the US state that the torture prison will remain open.

Obama had pledged in January 2009 to close the prison within a year. The civilian trial of one Guantanamo prisoner—Ahmed Ghailani—saw him acquitted on 284 counts but sentenced to life without parole on one charge.

The desire for military trials has always been based on two things: to keep up the facade that the detainees are prisoners of war and because military trials require lower levels of proof. Of the 172 prisoners in Guantanamo, 35 are due to be prosecuted. The rest are in limbo. 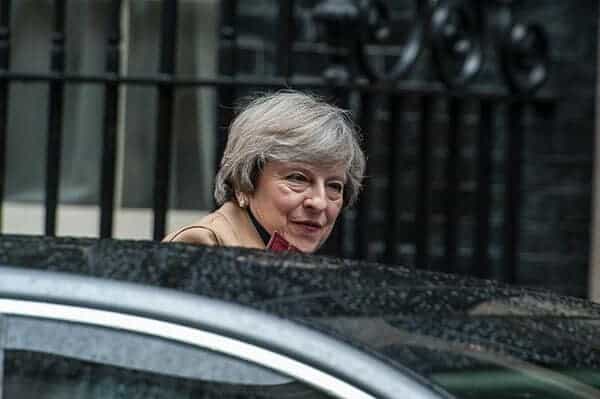 Ministers cash in on schemes