Judge Nic Madge said, “Officers at the heart of this prosecution have deliberately concealed important evidence and lied on oath.”

When Ntege was arrested the tabloids splashed the story, reporting a “conveyor belt” of weddings.

They have hardly covered the case being thrown out.

Ntege arrived as a refugee from Uganda in 1996. The judge said the prosecution should not be allowed to benefit from the “serious misbehaviour” of officers. 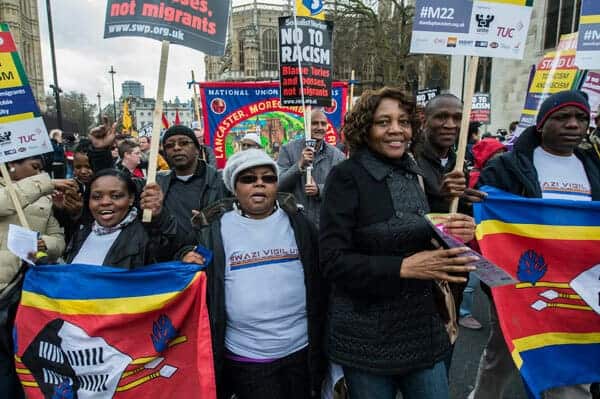