This article is over 13 years, 11 months old
Thousands of offshore workers in the oil industry have voted for a new amalgamated trade union.
Downloading PDF. Please wait...
Tuesday 19 February 2008

Thousands of offshore workers in the oil industry have voted for a new amalgamated trade union.

Some 80 percent of members of the Oilc union voted for the proposals, which had already been backed by the RMT union.

Leaders of the Oilc and RMT unions had been discussing the details of the possible merger for a number of months.

Oilc general secretary Jake Molloy said, “This is an historic day for trade unionism in the offshore sector.

“It was quite right that Oilc members had the final say, but joining forces with a union

built on grassroots involvement and which fights for workers’ rights can do nothing but good in a sector that is notoriously difficult to organise.

“Together we will have the resources and the experience to organise for better safety and to win better pay and conditions and job security for offshore workers.” 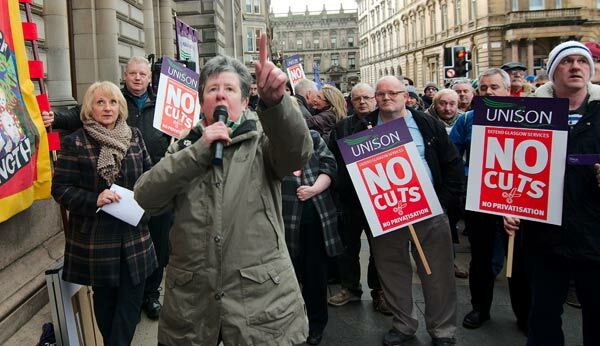 What has been won at the BBC?