This article is over 20 years, 8 months old
The opposition to the Nazi British National Party (BNP) in Oldham, in Greater Manchester, stepped up last week with the launch of the Coalition Against Racism.
Downloading PDF. Please wait...
Saturday 24 November 2001

The opposition to the Nazi British National Party (BNP) in Oldham, in Greater Manchester, stepped up last week with the launch of the Coalition Against Racism.

The meeting marked an important breakthrough in the campaign to stop the Nazis making gains in the council elections in May next year, after the BNP got over 12,000 votes in Oldham in the general election. Around 250 black, white and Asian people heard John Monks, general secretary of the TUC, commit himself to the campaign.

‘The TUC is proud to put itself in the forefront of this campaign,’ he said. ‘You will put racism in its place over the next six months and the TUC will be with you.’ ‘The rise in Islamaphobia since 11 September has affected everybody,’ said local Bangladeshi community activist Ashad Ali. ‘The BNP have distributed leaflets which encourage white parents to take their children out of mixed schools. Let’s make Oldham council a ‘no go zone for the BNP’.’

The Coalition Against Racism is organising many public events in Oldham in the run-up to next year’s council elections. The meeting was a breakthrough as the local council has spent the last few months attempting to criminalise the anti-racist movement-in particular the Anti Nazi League.

The council banned an Anti Nazi League and Oldham United Against Racism organised carnival in October.

Now another public meeting is planned for January and an anti-racist carnival for next spring. 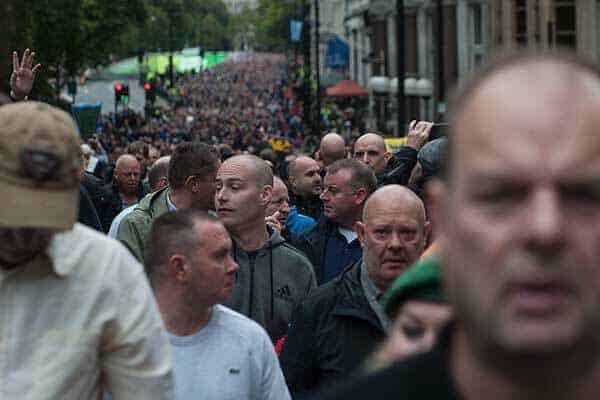 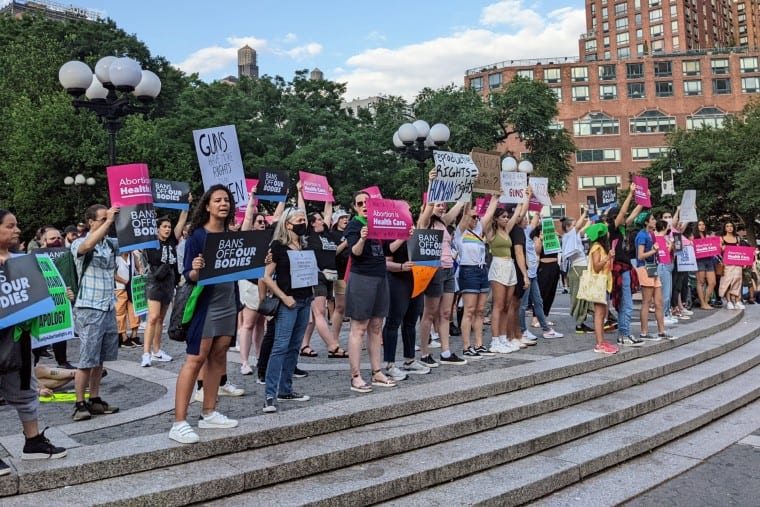 Rise up to demand abortion rights