One Housing strike is getting stronger

Workers at the One Housing Group in London began a five-day strike on Thursday of last week. The 150 Unite union members are fighting plans to slash their pay by up to £8,000 a year.

A Complex Cleaning delivery van refused to cross the Chalk Farm picket line on Monday of this week.

One worker picketing there told Socialist Worker, “I’m losing £500 a month. And I never got a bonus.

“The strike has been great. It’s important that we’re taking a stand together to set an example for other workplaces.”

A Unite rep added, “This is our third time out and pickets have grown every time. We plan a reballot and hope to be out again next month, November and December. Hopefully our action can coincide with the teachers’ strikes.

“Bosses aren’t offering anything. So members feel they have no reason not to continue the action. And we won’t let the employer use austerity as an excuse.”

One Housing Group boss Mick Sweeney recently bagged £31,000 with a pay rise and bonuses. And the group made a record profit of nearly £36 million in 2012/13.

Some £26 million came from the sale of private homes. The surplus was almost three times as much as the group’s previous figure.

Workers also say that bosses are refusing to listen to their concerns or to respond to the conciliation service Acas. More workers have joined the union as a result of the battle to defend pay. 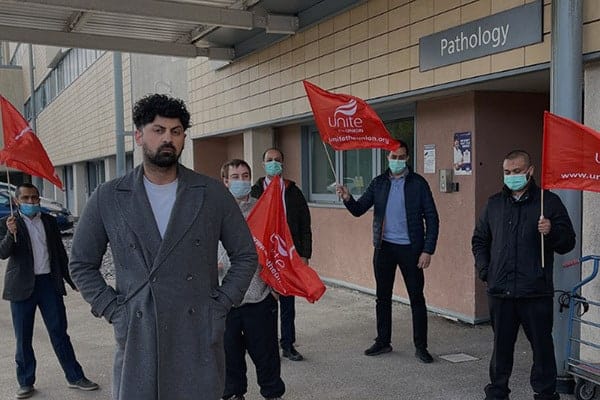 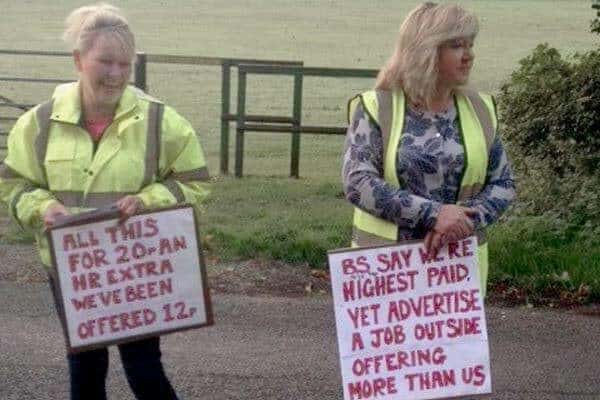 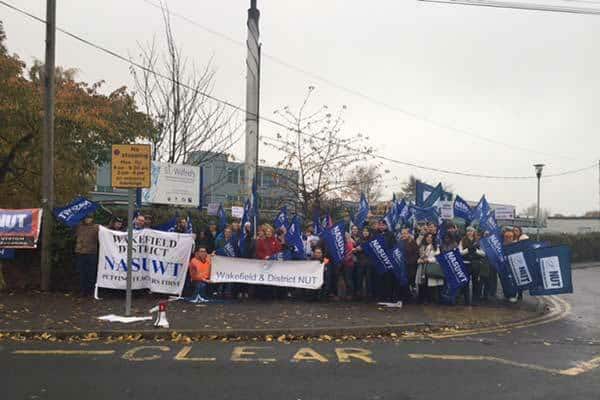 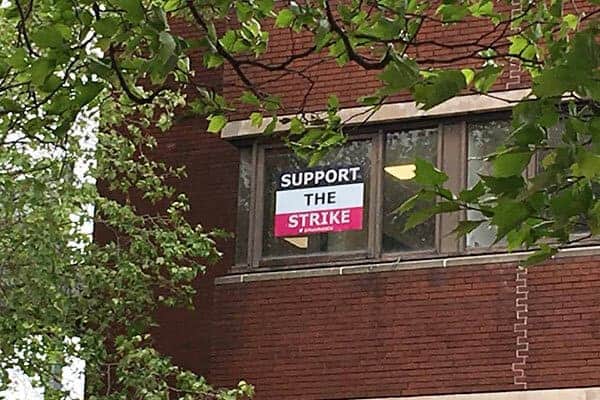