Osborne toasts bankers with more austerity for us

He revealed at the Lord Mayor’s Dinner for Bankers and Merchants of the City on Wednesday of last week that another £750 million worth of Royal Mail shares had gone on sale overnight.

He sold off 70 percent of the company in 2013 at prices undervalued by up to £6 billion. This is half of the rest—with the remaining 15 percent soon to follow.

This new privatisation could be dire news for postal workers, whose CWU union was set to hold a national reps meeting at the TUC headquarters in London this Friday.

But for Osborne it was just the beginning.

In the same speech at London’s Mansion House, he said the government was ready to sell off the bank RBS to private investors. It was part nationalised during the 2008 crash to stop it going bankrupt.

Now he wants to sell it back to private firms. At current share prices that would mean an eye-watering loss of £13 billion of public money.

And he pledged to enshrine cuts and privatisation in law. His new bill would commit future governments to a budget surplus—spending less than they raise in tax, in order to eliminate debt.

Osborne wheeled out the well-worn but misleading comparison between government debt and household debt to try and make this seem like common sense. He said, “We must act now to fix the roof while the sun is shining.”

But government debt can last for decades with little measurable effect. Britain’s government only paid off its First World War loans in March of this year.

Osborne knows this better than anyone. He came to office promising to slash government debt, but ended up pushing it up from £975 billion to £1.48 trillion.

With the rise projected to continue, if Osborne meant his law literally he’d have to jail himself.

But what he’s really doing is making his austerity agenda permanent. That means more attacks on welfare, public services and on the jobs, pay and conditions of those who work in them.

New government figures set for full release next month show that Britain has cut more government spending per person since 2009 than almost any other advanced economy.

Only Greece, Ireland and Spain—bound to austerity by European bailout programmes—cut more. Osborne rolled back spending more than seven times faster than the average of the OECD group of rich nations—more even than Portugal, also embroiled in bailouts.

After five years of this the NHS is at breaking point. More than a million people rely on food banks—and the suicide rate is rising after two decades of going down.

Letting Osborne get away with it for another five years doesn’t bear thinking about.

A Tory thug to the core

Like prime minister David Cameron, Osborne was in the ultra-posh and thuggish Bullingdon club while a student at Oxford

In his first budget in 2010 Osborne said the deficit would be eliminated by 2015. In fact it is now about twice its pre?crash level

Osborne promised Royal Mail workers 1 percent of the shares because they have “done such a great job turning Royal Mail around”.

But they opposed the selloff in 2013 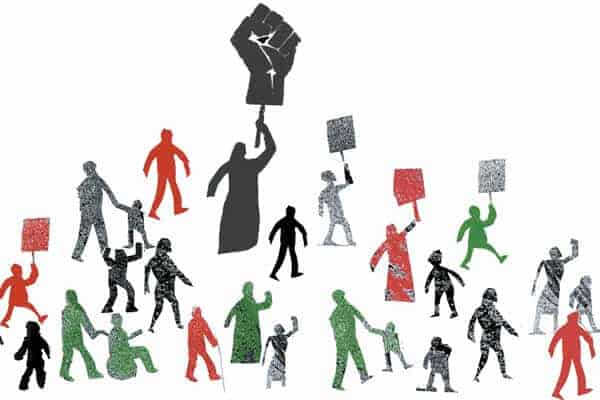 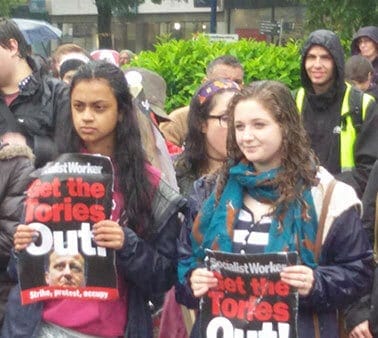 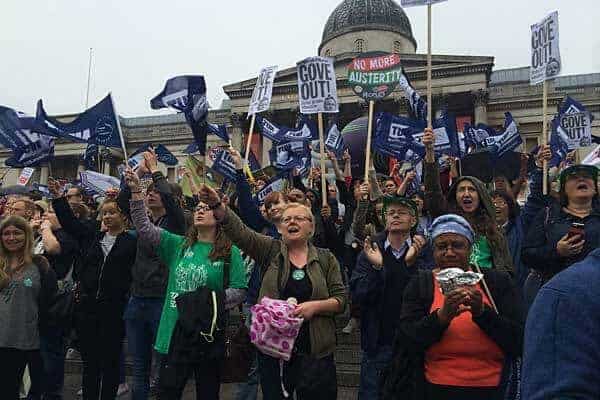 Workers have the power to take on the system