Real concerns about the appalling behaviour of Oxfam charity staff—accused of sexual misconduct—are being used to cut foreign aid.

Much of the reporting of the scandal ignores the bigger engineers of Haiti’s poverty.

Oxfam could lose £32 million in foreign aid funding from the British government after the charity failed to deal with sexual misconduct allegations.

A whistleblower leaked the allegations, involving senior Oxfam officials in Haiti, to the Times newspaper.

The charity was administering relief in the Caribbean island after the devastating 2010 earthquake, which left 220,000 dead and 1.5 million without food or shelter.

The whistleblower said a group of charity staff “lived in a guest house rented by Oxfam called the ‘pink apartments’.

“They were throwing big parties with prostitutes. These men used to talk about holding ‘young meat barbecues’.”

Separate allegations claim Roland van Hauwermeiren, Oxfam director in Haiti, had sex with women who work as prostitutes in his charity-rented villa.

Van Hauwermeiren was not sacked, but given “a phased and dignified exit”.

Helen Evans, who was in charge of investigating allegations against Oxfam staff between 2012 and 2015, said a survey of Oxfam staff in three countries including South Sudan showed around 10 percent of staff had been sexually assaulted.

Others had witnessed or experienced rape or attempted rape by colleagues.

The Oxfam allegations are just the tip of a social crisis in Haiti caused by the West.

The US used the earthquake in 2010 as an excuse to send 17,000 soldiers into Haiti. United Nations (UN) troops and Haitian police focused on “restoring order”, not helping to administer relief.

The UN’s “peace keeping” mission between 2004 and 2017 brought more devastation. Its forces raped hundreds of women and girls with the promise of giving them medicine, clothes and food.

UN troops in Haitian capital Port-au-Prince ran a child abuse ring, where homeless girls and boys as young as 12 were raped.

And UN forces were responsible for a widespread outbreak of cholera that killed some 10,000 people.

Haitian society has been smashed by decades of US imperialist intervention, dictatorship and free market “reforms”. The Oxfam scandal fits into this broader picture.

Aid that gets to Haiti is largely administered through NGOs. Many NGOs push or cooperate with a Western agenda because aid often comes with strings attached.

If the West wanted to help Haiti, it would cancel all its debt and stop pushing new ones onto the country. Haiti needs to use its resources to invest in the needs of ordinary people, such as housing, health and education.

The real solution is for Haiti’s workers and oppressed to fight to throw off the shackles of Western domination. 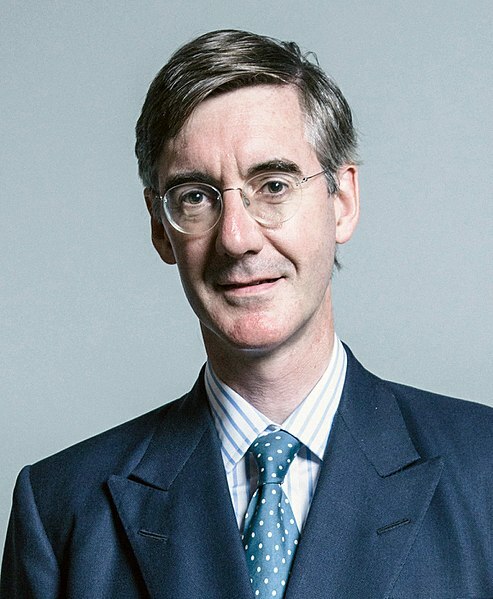 Right wingers are using the Oxfam scandal to call for the British government to slash international aid.

Foreign aid accounts for only 0.7 percent of the British budget—miniscule compared to the billions spent on Trident, foreign wars or border controls.

0.7 percent. They also saw that Britain could use aid to buy influence in the Global South.

Now the Tory right see it as a chance for more nationalist grandstanding along Brexit.

It is also their way of blaming “foreigners” for the crisis in the NHS and other services.

A history of slavery, war and invasion

Haiti’s poverty is the result of centuries of underdevelopment at the hands of imperialist powers.

Haiti won independence from France in 1804 after a successful slave rebellion.

Santo Domingo had been one of the most profitable colonies at the time and financed the birth of French capitalism.

But the 12-year struggle for independence meant that the country was devastated, with a third of the population dead and sugar plantations unworkable.

No sooner had Haitians kicked out the French than their old colonial rulers demanded Haiti take out loans to compensate former slave owners. At the barrel of a gun, Haiti agreed to pay 90 million gold francs over the following 122 years to France.

This helped to ensure that Haiti was trapped in a cycle of debt for decades to come and remained reliant on subsistence farming.

The Haitian ruling class brought in a package of free market reforms in a bid to ram through capitalist development.

They sold off public services and slashed public spending.

And, most devastatingly, tariffs on agricultural produce were axed, allowing cheap US products to flood the market. Haitians called this the “American plan” or “death plan”.

But forced industrialisation also expanded the size and strength of Haiti’s working class, which fed popular protest on the streets.

The Haitian ruling class, backed by the US and international capital, waged a war to limit the threat posed by the movement.

US president Bill Clinton forced Aristide to capitulate to capital and invaded Haiti in 1994 to “restore democracy”.

The US invaded to assert its interests yet again after the 2010 earthquake.

Aid delayed by US interference

Living it up next to disaster zone