This article is over 15 years, 4 months old
Postal Workers from west Oxfordshire are set to take part in further strikes at the end of this month.
By Noel Fay, Oxford CWU member (personal capacity)
Downloading PDF. Please wait...
Saturday 16 September 2006

Postal Workers from west Oxfordshire are set to take part in further strikes at the end of this month.

CWU members from the Witney and Carterton delivery offices have already staged strikes against bullying and the failure to adhere to national agreements.

Around 100 workers have supported the disputes after returning a massive yes vote in favour of action.

The strikers are adamant that they will not settle until all their demands for a safe workplace with fair application of the rules are met.

A defence fund has been established by branch activists and fellow workers from the surrounding area.

Although managers and casuals have been brought in from all over the country, the influence of the official action has devastated the service in west Oxfordshire.

The next action is scheduled to go ahead on 28 and 29 September, allowing time for talks with the employer.

There are many examples of the management behaviour that has led to the strikes. A union representative and eight of his colleagues were disciplined for not attending work time learning – a team briefing session.

A union representative was punished for following the nationally agreed guidelines on delivery cut off – he ran out of time on a heavy posting day.

Both protests have been solid with regular picket line presence, and the morale of the strikers is high.

They will not return to normal working until there are sound guarantees that bullying will be met head on and staff can go about their business in a safe working environment.

The strikers will not sit back and allow national agreements drawn up with the union to be ignored and abused by the employer. 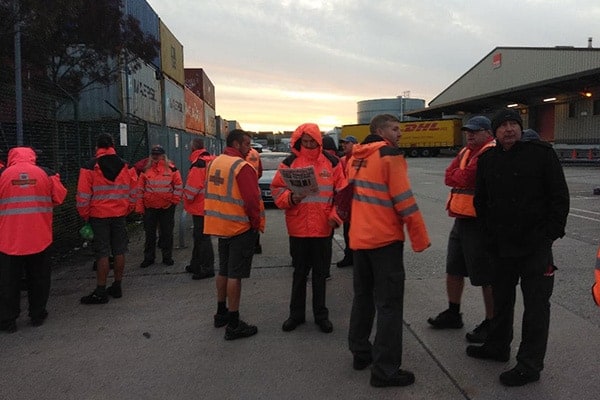 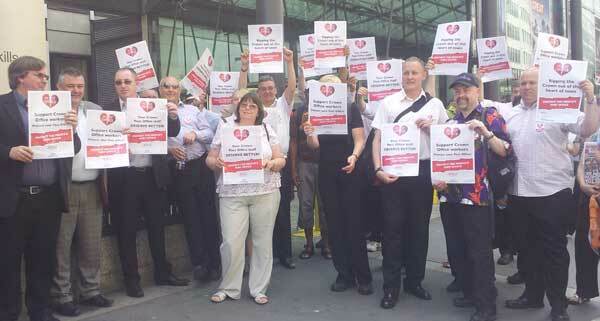