Dave is one of the hundreds of Amazon workers who’ve joined wildcat strikes. He reports on the wave of anger spreading across fulfilment centres
By 'Dave', Amazon striker
Downloading PDF. Please wait...
Saturday 06 August 2022

Amazon workers fight back in a series of wildcat strikes (Picture: twitter/@walkout20201)

I am one of the workers that walked out on Thursday at BHX4 in Coventry. The pay is only the tip of the iceberg of the issues we face at our fulfilment centre, and discontent has been brewing for a while.

We worked through the entire Covid pandemic, including the lockdowns, with little to no thanks for doing a dangerous job.

All we wanted was the £2 more than they paid us in the first lockdown. We get told that we are breaking records with how fast we work, but we don’t get any thanks.

The day they announced the pay rise, we were told to buy tickets for a summer party for which Amazon had hired an event centre. Of course, they didn’t ask us if that was what we actually wanted.

Managers are constantly watching us for drops in productivity or idle time. If anyone is caught using a phone, even if it’s an emergency or for a medical reason, we are automatically put into investigation meetings.

This is especially frustrating as we see management using their phones and laptops while walking around machinery with no punishment whatsoever.

When we walked out on Thursday, we did so peacefully and with a valid reason. The site manager came into the canteen area with a megaphone and told us we had 30 minutes to come up with the reasoning and send someone to him. We refused to do this as we were standing united.

He returned later, and we told him that the pay was our main issue. We were then told he would “take it away and try to get an answer” and “other sites have the same issue but can’t tell us when we are getting any answer back”.

After that we heard that if we refused to go back to work, we would be clocked out and would not be paid for the time we didn’t work.

On Friday morning about 100 associates walked out and protested outside. All of these associates have been told they will be sacked for this action.

Amazon made over £20 billion in profit in the last year while our bills continue to increase. In the four years I have been at BHX4, my pay has only gone up by £1 in total.

All we want is fair pay for our work, and the sooner Amazon management realises it, the better. Amazon uses the principle of “have backbone, disagree and commit.” Well, Amazon has tried to break our backbone, we disagree with the pay rise and commit to being heard. 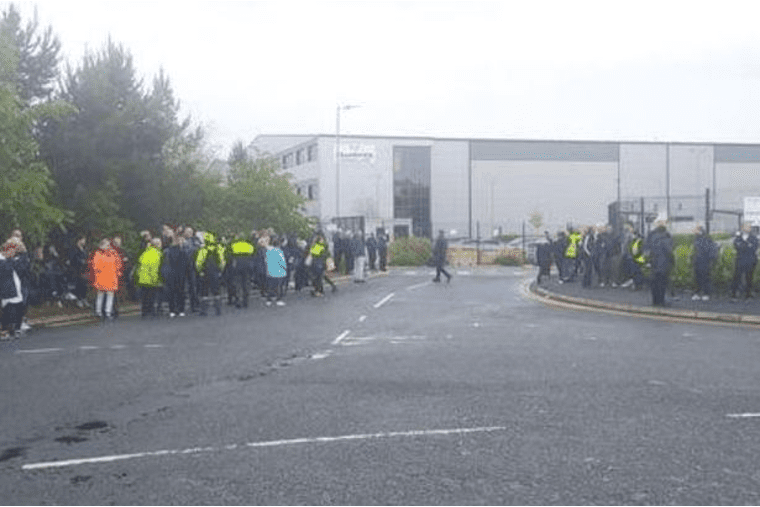 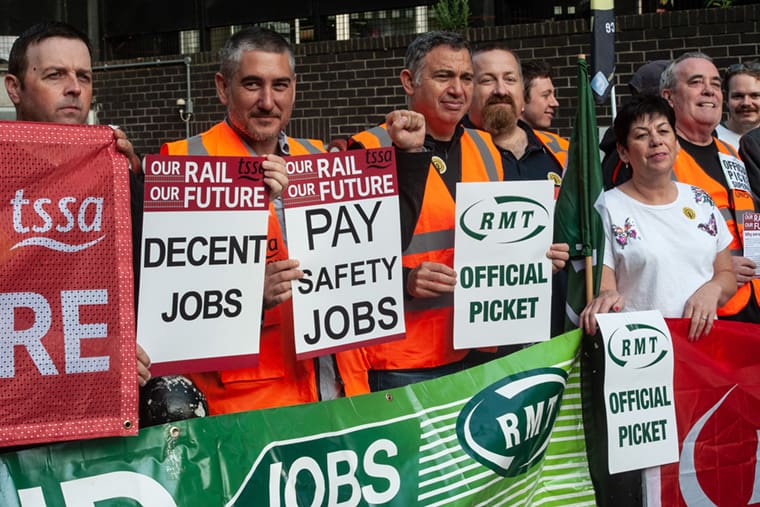 Build on rail strikes’ success with plan for sustained action