I AM president of the general areas forum of the Public and Commercial Services union-the group covering branches in smaller departments and public bodies. So I spoke about the fight against the Nazis in Oldham in my opening address to this year’s group conference last weekend.

Mark Serwotka, the union’s general secretary elect, says: “I put a paper to the national executive committee which was unanimously agreed. It calls on PCS to write to the deputy mayor of Oldham, who was the victim of a racist attack, condemning racist violence. It also said we should write to the TUC asking them to issue an immediate statement condemning racist violence and the underlying causes in society which allow racism and fascism to flourish. We are now writing to the TUC and PCS offices in the north west of England asking them to liase with the local community to offer support and seek views on organising a trade union anti-racist event.” 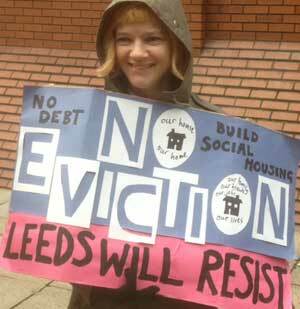 Signal to blame at Paddington

Alfie Meadows and Zac King trial is put back - again