PCS executive votes not to strike on 28 March

This article is over 10 years, 4 months old
The PCS civil service workers union will now not join strikes on 28 March after a vote by its national executive today, Monday.
By Patrick Ward
Downloading PDF. Please wait...
Monday 19 March 2012

The PCS civil service workers union will now not join strikes on 28 March after a vote by its national executive today, Monday.

“Three of us voted to strike on 28 March,” he said. “We think not taking action on that day is a missed opportunity—albeit in difficult circumstances.

“We now have to redouble our efforts to pull together a coalition of unions to take further action. There’s a clear commitment to pull everyone in.”

The union has now committed to “work with other unions to build for co-ordinated national industrial action to take place at the earliest opportunity and before the end of April if possible”.

But after the magnificent strike on 30 November, the decision not to strike on 28 March is a blow to the campaign against the government’s attacks on pensions.

The huge anger at the Tory reforms was shown in the 72.1 percent of PCS members who voted for more action in the union’s consultation, the results of which were announced on Friday.

The executive also voted to offer “practical support and solidarity” to the NUT and UCU teaching unions, which are set to strike in London on 28 March. 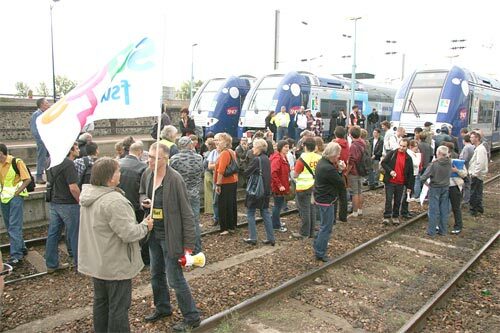 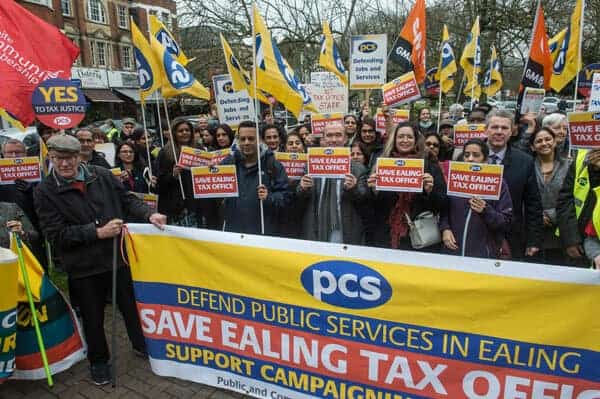