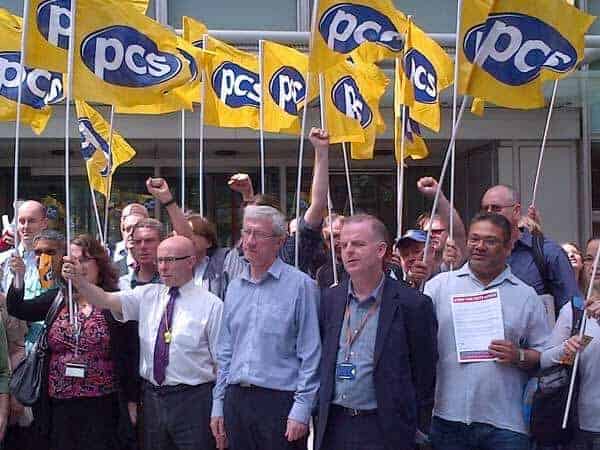 Some 50 PCS union members at the Department for Communities and Local Government held a lunchtime protest on Thursday of last week.

They are furious at attempts by Tory minister Eric Pickles to weaken the union. The department plans to end the “check-off” whereby union subs are taken straight from wages.

“It’s not happening in any other department,” one PCS rep told Socialist Worker.

The PCS plans legal action against Pickles over the breach of contracts. 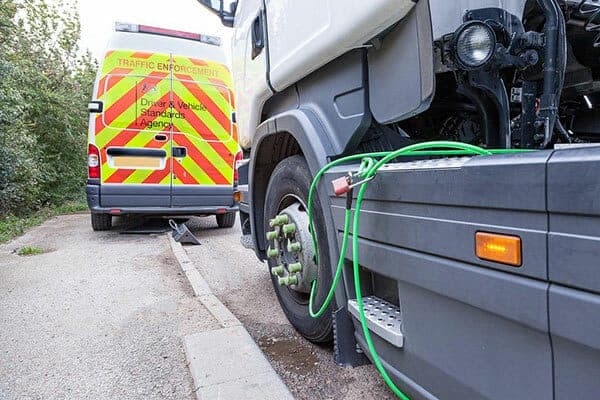 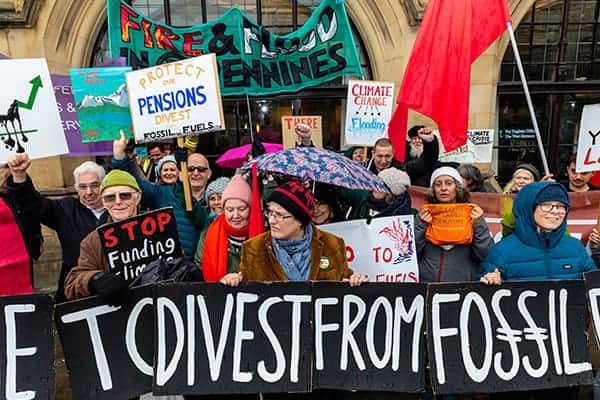 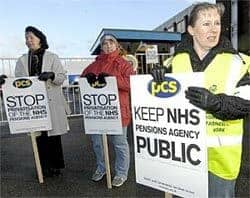