Food factory workers in Sheffield struck against bosses’ plans to cut their weekend, bank holiday and night shift pay on Sunday and Monday.

The strikers work at Pennine Foods, making ready meals for Marks and Spencer. It is owned by food manufacturer 2 Sisters.

Bfawu union members at Pennine have already struck for two days last month. Now there are plans for another walkout from 16 to 22 June.

This will be coordinated with a strike at 2 Sisters’ RF Brookes factory in Newport, South Wales, where workers are facing similar attacks.

Bfawu rep Debbie Loy told Socialist Worker, “Since the new minimum wage came in the same attacks happened at all 2 Sisters sites. Some of the workers here could lose £5,000 a year.”

Picket lines at Pennine have been big—and have stopped lorries getting in and out of the factory.

But now bosses are freezing the ready meals and sending out lorries early to try and avoid the pickets.

On Monday police threatened pickets with arrest if they blocked any more lorries at the factory gates.

Debbie said, “They’re playing crafty because they sent lorries in and out the day before the strike and took some stuff to freeze”.

But she added, “We’ve leafleted Marks & Spencer before. People that shop there think that they’re buying ready meals that are fresh.

“We’re going to leaflet them and tell them it’s been frozen. If they’re going to start freezing them, we’ll start going on four or five-day strikes.

Thanks to Trevor Jones 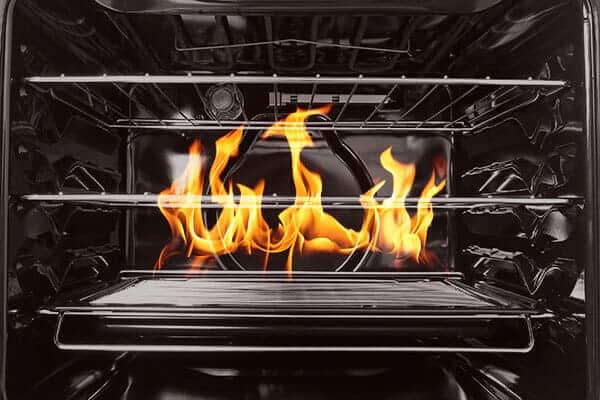